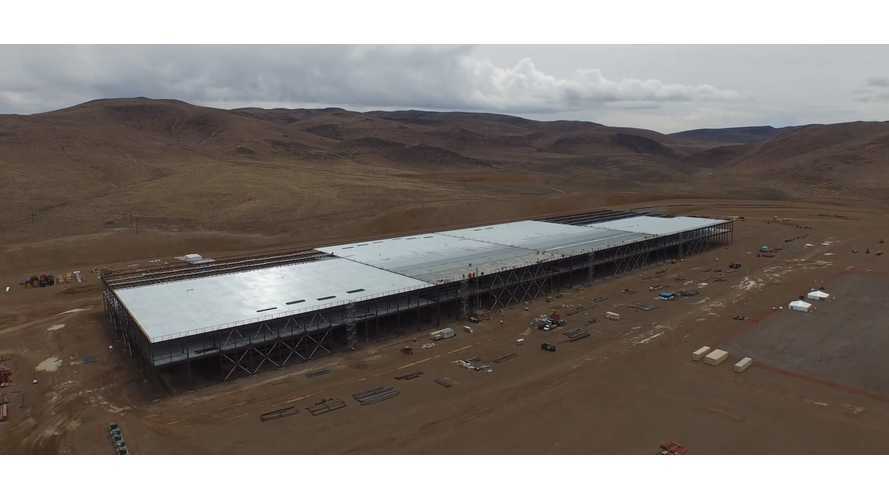 ~30 jobs have opened up for Tesla's Gigafactory. This may not seem like a lot, but according to Reno Gazette-Journal, there's a wide array of jobs:

Elon Musk cannot stress the importance of the Gigafactory enough. He comments:

"The Gigafactory is a huge bet but I don't know of any other way to do it. The amount of batteries we need is so huge that somebody's got to build this thing and if we don't contribute a bunch of money to building it, I just don't see any other company doing that."

The Gigafactory costs has added up a significant chunk of change, so far (further details here).

It is claimed that the county that the Gigafactory sits in got ~$246,000 in permit fees of which some was "used to hire two new building and fire inspectors to keep up with this large-scale project."

The statement above is according to Storey County manager, Pat Whitten, who adds:

"With a project this size, you'll have many more inspections that will have to be made as it progresses."

Read the full report, with further details on costs and other aspects of the Gigafactory, by clicking here.