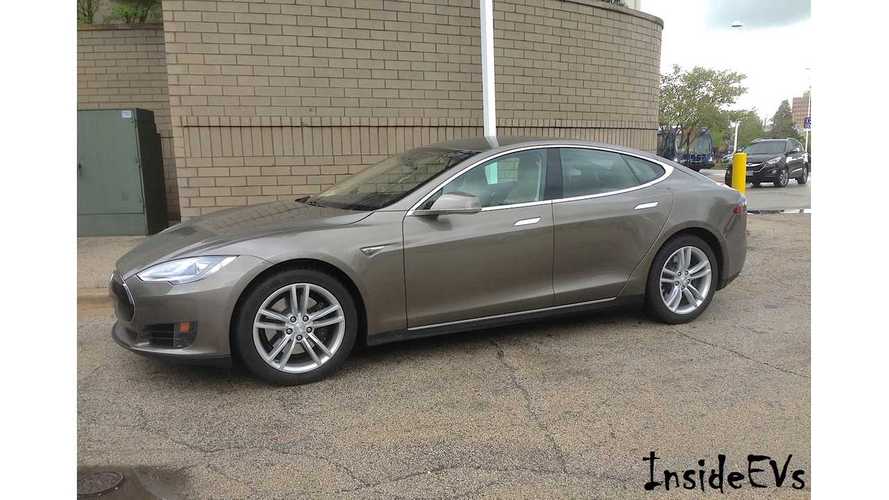 High praise from one of the world's leading automotive magazines.

The statement posted by Tesla comes from Car and Driver's recent instrumented review of the Model S 70D, which you can (and should) read in its entirety here.

The 70D is perhaps Tesla's best all-around Model S to date and it's this version of the car (not the far more expensive P85D) that's most important for Tesla.  Luckily for Tesla, the 70D knocks it out of the ballpark.