BMW i3 REx In The Hands Of Tested - Video

Mar 29, 2015 at 11:00am ET
By: Jay Cole
The BMW i3 REx gets put through its paces by the folks at Tested - of which many will recognize a couple of their featured contributors - Adam Savage and Jamie Hyneman of Mythbusters fame. 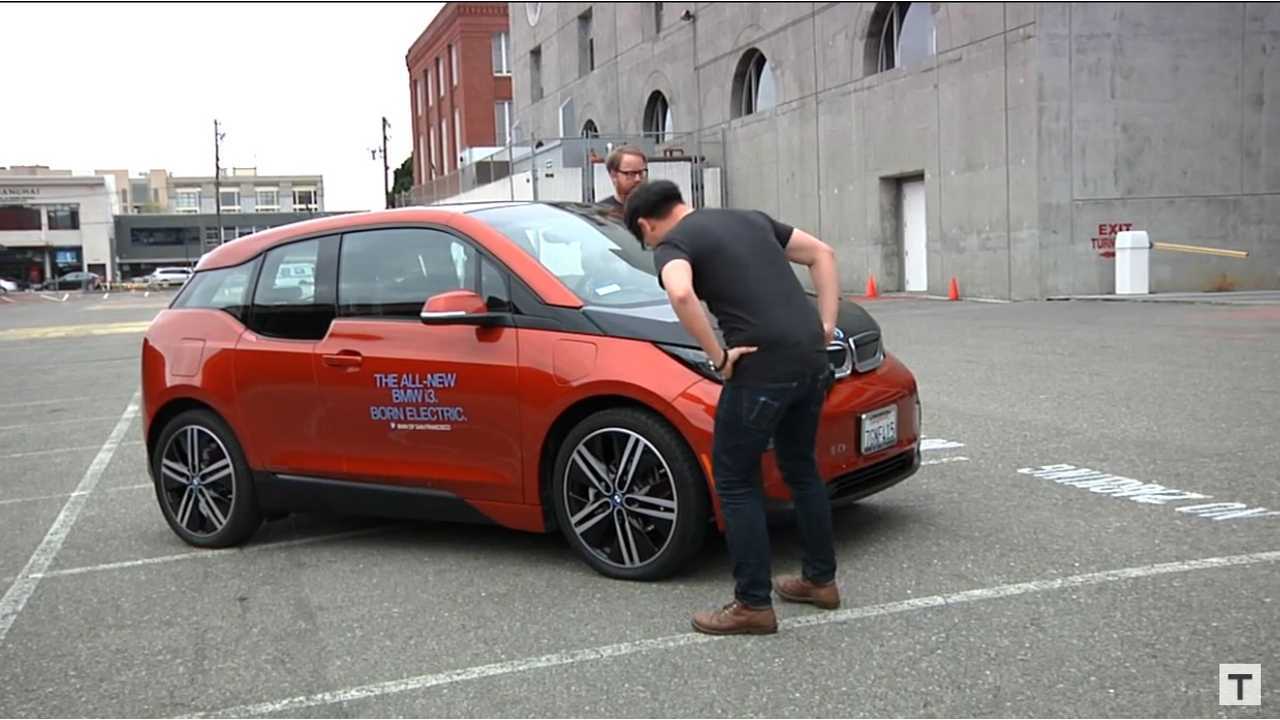 However, in this case, hosts Will Smith and Norman Chan are doing the review duties of the extended range BMW i3.  The duo seem happy with BMW's plug-in offering, especially the ride both in the city and on the highway.

Other points of interest to look out for - a journey on San Francisco's steepest hill, using driver's assist, and testing the i3's self-parking feature (which doesn't go over very well).

As a point of reference the all-electric BMW i3 has an EPA rated range of 81 miles, while the extended range version (as in the video above) comes in at 72 miles on electricity and up to 150 miles when combined with gas.