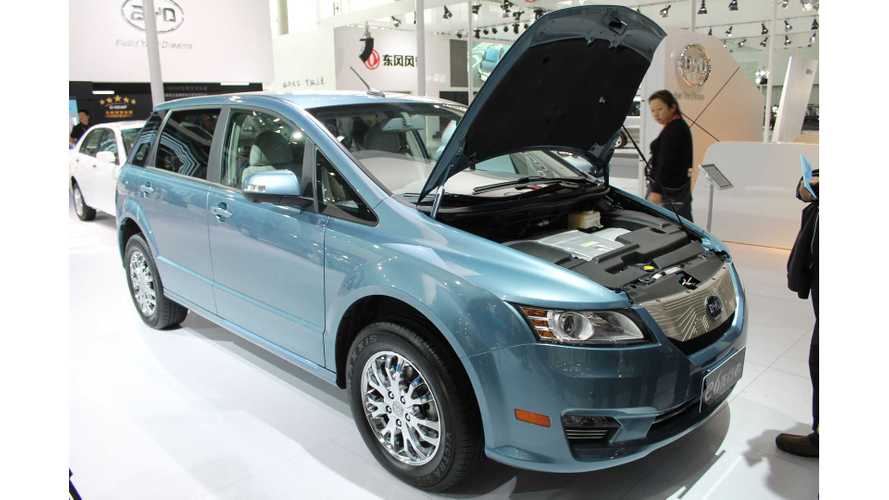 BYD often states that its e6 all-electric car, offered mostly to fleets, has up to 186 miles (300 km) of range using over 60 kWh of energy.

According to ChinaAutoWeb, China’s Ministry of Industry and Information Technology released a list of upcoming EVs qualified for sales tax exemption.  The list includes a new version of the 2016 e6 (BYD 7006BEVH).

e6 always was a heavy vehicle, but now despite more battery capacity, its weight will raise only slightly. The reason is significantly higher energy density - 150 Wh/kg instead of 117 Wh/kg (we believe at the cell level).

Sounds great, and if e6 gest new batteries, then all the other cars and buses from BYD  should soon too.