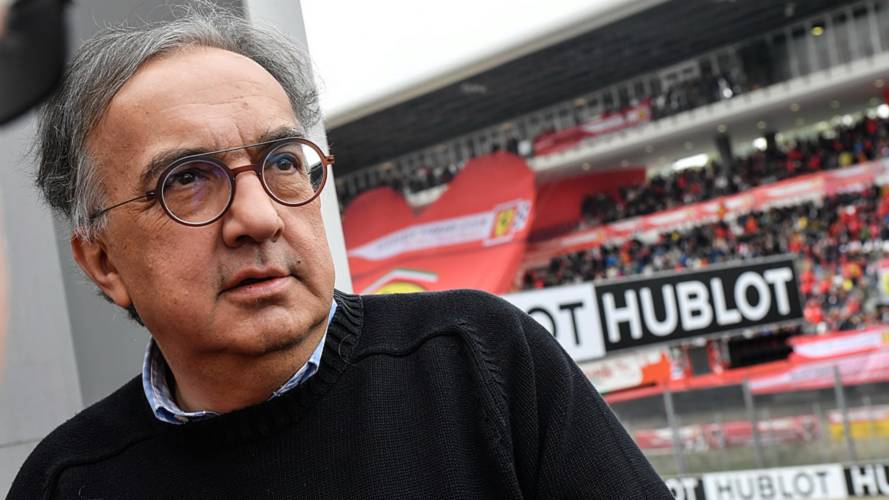 It appears that Fiat/Chrysler CEO Sergio Marchionne might not be as opposed to electric vehicles as he once was, at least if a recent stop in California to meet with Tesla CEO Elon Musk and Apple's Tim Cook is any indication.

Bloomberg reports that while at a new Maserati dealership near Toronto, Ontario, Mr. Marchionne disclosed that not only had he met with Elon Musk, but also Apple Chief Executive Tim Cook and took a ride in Google's autonomous car.

As for what the Fiat boss had to say about his counter-part at Tesla:

"I'm incredibly impressed with what that kid has done."

Further details on the meeting between the two auto execs were scarce, but he added that his interactions with Apple's Tim Cook also centered around that company's focus on electric cars and how Apple can get into the automotive business.

"He's (Cook) interested in Apple's intervention in the car, that's his role."

So why the visits Sergio?

Perhaps Mr. Marchionne is coming around to an electric future?  Or maybe he is looking to offload/collaborate on a future product with some of the movers and shakers in the business?

Fiat announced last month that its Chrysler plant in Windsor, Ontario is currently tooling up for production of a PHEV Town & Country minivan that arrives in 2016.