Peugeot Halts Sales Of iOn In Netherlands Due To Weak Sales 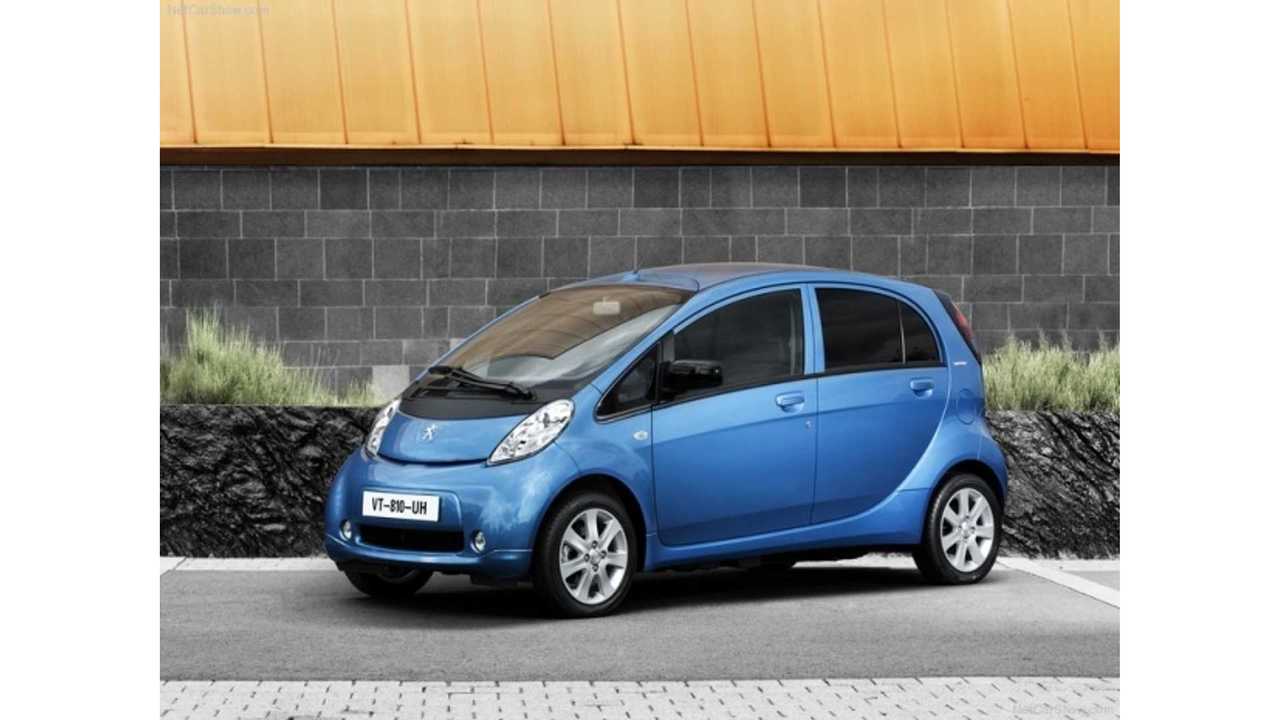 Peugeot (or more generally, PSA Peugeot Citroen) was one of the first brands in Europe to intorduce all-electric cars.  Sort of.

The Peugeot iOn and Citroen C-Zero are really all rebadged Mitsubishi i-MiEVs, all produced by Mitsubishi in Japan.

In 2010, Mitsubishi signed an agreement to supply 100,000 EVs to PSA, although the deal never was a success, landing far short of the original targets.

The EV market is growing in Europe, but Peugeot withdrew its iOn from the Netherlands, where in 2014 only three iOns were sold. Citroen C-Zero and Mitsubishi i-MiEV did two times better with sales of 6 and 7 respectively. Tesla Motors sold almost 1,500 cars last year in the Netherlands.