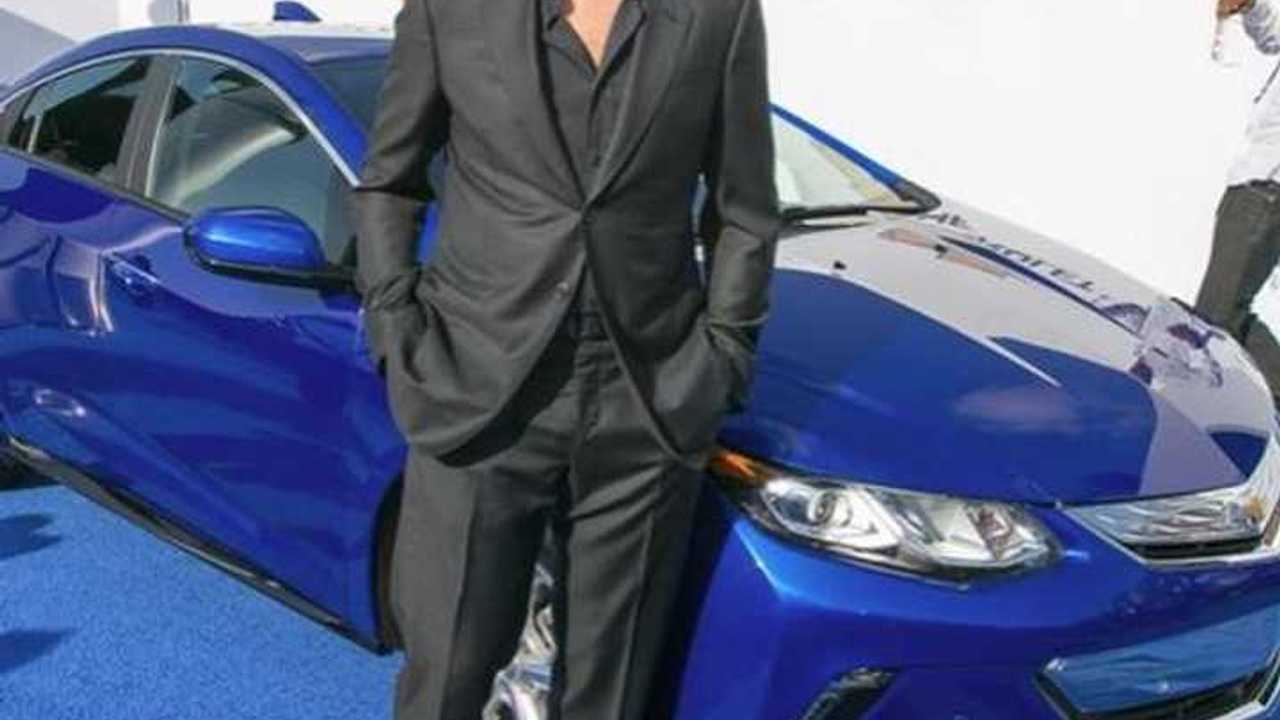 This may well be the biggest product placement advertising we've seen to date for the Chevrolet Volt.

"The cast of @Disney’s #Tomorrowland is ready for the future with the #NextGenVolt. Are you?"

We're pleased to see that General Motors is putting forth a strong marketing campaign for the 2016 Volt.  We hope this level of product support continues over the vehicle's lifecycle.

Tomorrowland Premier (via Doug A)

Our thanks to InsideEVs reader Doug A who took both some shots of the celebrities on hand and the 2016 Volt!