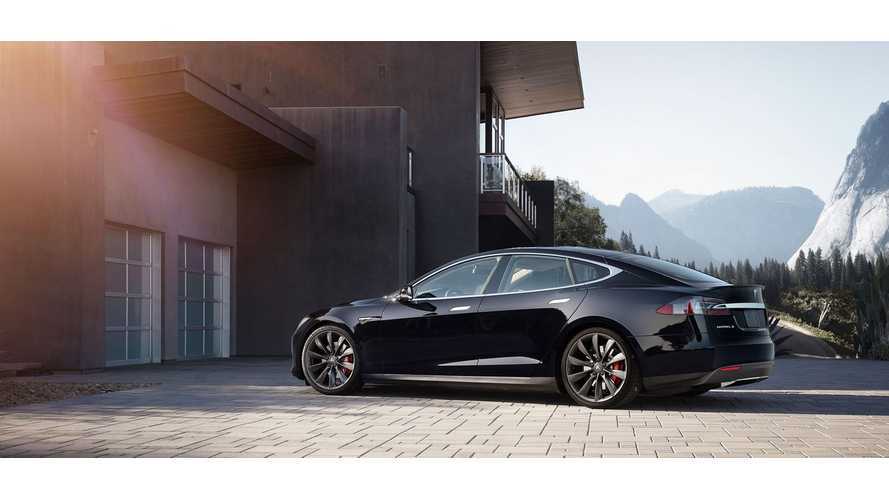 As it turns out, some 51% of all registered BEVs are Tesla.

Out of 2,615 registrations for the top 10 brands, Tesla has 1,399, while second best Nissan just 535. Of course, somewhere there should be the Chevrolet Volt, but the report doesn't include anything with engine.

smart ed with 198 is relatively high.

In general, there are not much BEVs in NY compared to leading states.

Tesla Motors' registrations break down to 1,360 for Model S and 39 for Roadster.

If you spot a Tesla Model S in NY, most likely it is blue, grey or black.