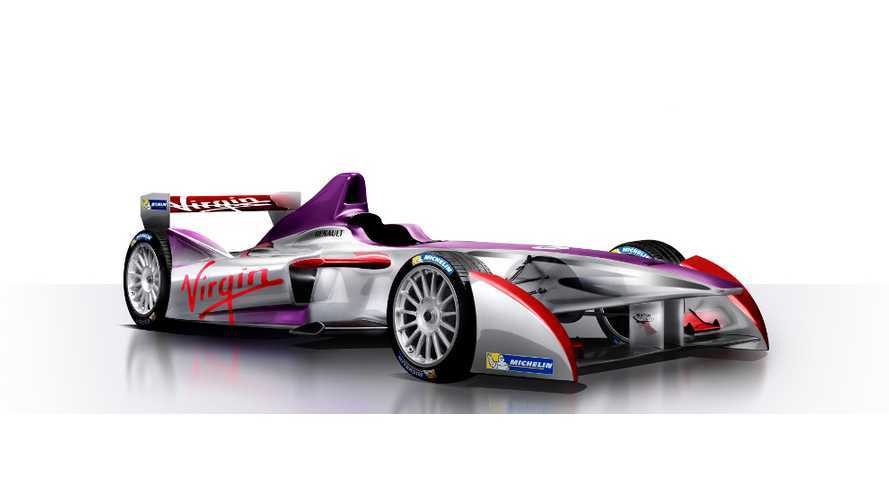 According to media reports, Citroën under the new PSA Peugeot Citroën CEO Carlos Tavares, could enter Fromula E next season (2015/16).

It's expected that Citroën will join as a partner to Virgin Racing Engineering, which is one of eight manufacturers that will supply powetrains for the racing teams.

This season Virgin also has one of the ten racing teams.

Carlos Tavares earlier was responsible for the sponsorship deal between Formula E and Renault and introducing Citroën into E1 could spark direct competition against Renault Sport, which will supply powertrains to e.dams team.

"There is also a link between Tavares, a keen motorsport fan and amateur racer, and Virgin - the Formula E operation is run by personnel from the test squad of the Lotus Formula 1 team, which was formerly owned by and raced as Renault.

It is understood that Citroen could choose Formula E to promote its DS sub-brand as it emerges into a stand-alone marque."

For now nothing is confirmed.

Unlike this season, in year two electric motors, inverters and gearboxes will not be the same, and base power limit will rise from 150 to 170 kW. Step by step, Formula E will then let teams have different battery technology in season three and completely different cars in season five.