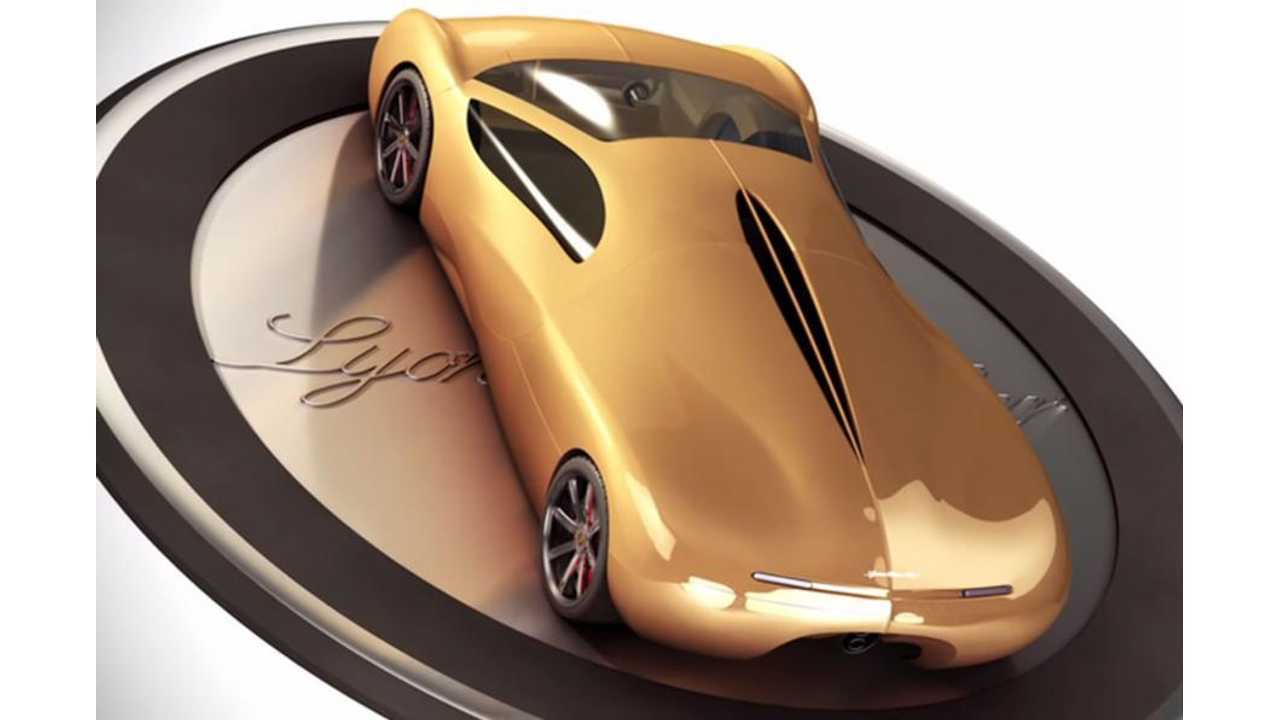 The supercar of supercars is set to make its debut at the upcoming 2015 New York Auto Show.

Though the vehicle on display will feature a massive 8.2-liter gas engine, future plans call for an AWD, pure electric version.

Here are some details on the gas-engined model, via Autocar:

"The LM2 Streamliner, which is powered by an 8.2-litre twin-turbocharged V8 engine, is claimed to have an estimated top speed of 290mph. Its makers claim the car can reach 60mph in 2.2sec, 100mph in 4.1sec and 200mph in 11.85sec. The V8 engine produces 1610lb ft. Drive is sent to all four wheels by a seven-speed sequential transmission."

Body work is all carbon fiber. Inside, there's a Tesla-like 16-inch touchscreen.

As for the electric version, this is what's being stated: