Norway Looks To Cut Some Electric Car Incentives In The Future 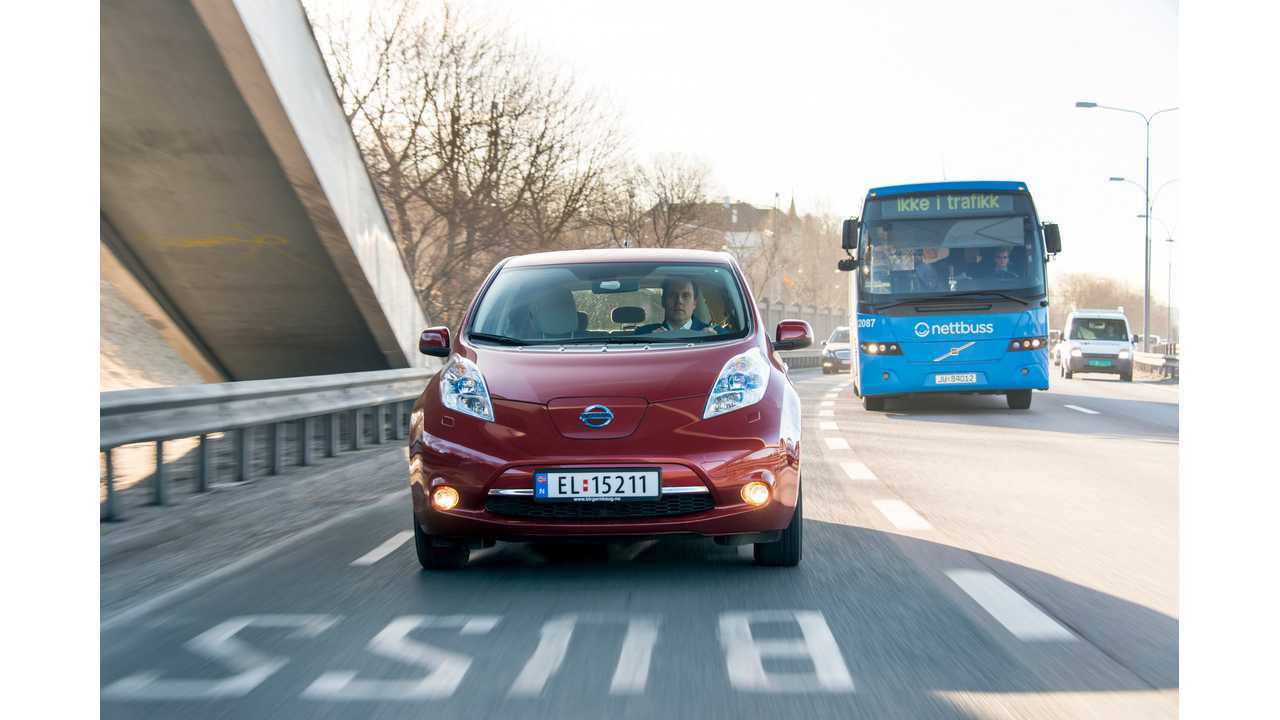 Norway recently hit 50,000 electric cars registrations, which on one side is a huge milestone for such a small country (2% of total fleet), but this was also the level at which the government can decide to review incentives to buy all-electric cars.

It appears as though generous incentives will be reduced gradually, as it was inevitable to reduce the subsidy that was mostly responsible for 25% of all new vehicle sales in the country last month.

Up to date there were exemptions from taxes, tolls, free public parking and use of bus lanes. In many cases this was worth some 50% of the net car price.

The government announced that now local authorities will decide about free parking and bus lane usage. Some of these perks will be gone as bus drivers have complained of traffic jams in bus lanes (at least during rush hours).

Tax exemptions will last until 2017, so two more years it seems (it could be replaced by a subsidy, which will decrease over time) while road license fee will switch from 0 to 50% from January 2018, and then to 100% in 2020.  This potential phase out seems to be an orderly suggestion over just suddenly eliminating incentives as we have seen in other countries.

In other words, sales of BEV still should be strong in Norway in the near future, but starting in 2017 through 2020, when most incentives are likely phased out, BEV sales will be seriously affected.