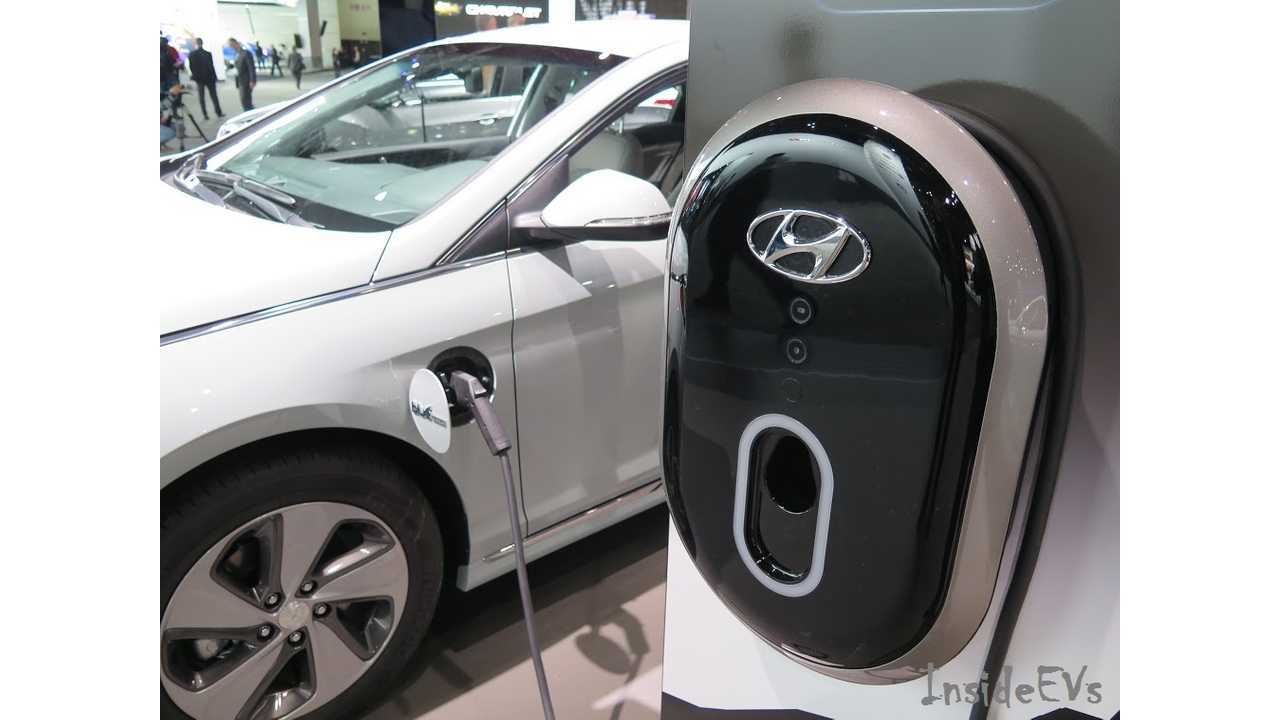 Illinois has one of the best plug-in vehicle rebate programs in the country...well, they did have one anyway.  A quick check of the Illinois Green Fleets website pretty much says it all now.

"Important Notice: The Alternate Fuel Rebate Program is currently suspended. Due to the suspension of the program, applications received by the Illinois EPA for calendar year 2014 are not being processed at this time. Please check back for future updates."

The Nissan LEAF Lead EV Rebates Given In Illinois

The program covered the cost difference between a BEV or a PHEV (or EREV as the program called them) and its equivalent counterpart up to $4,000.  The cars that had been covered in the program were:

According to Charged EVs, representatives from the Illinois EPA confirmed that there are no current plans to reinstate the rebate, or replace it with an alternate incentive program.