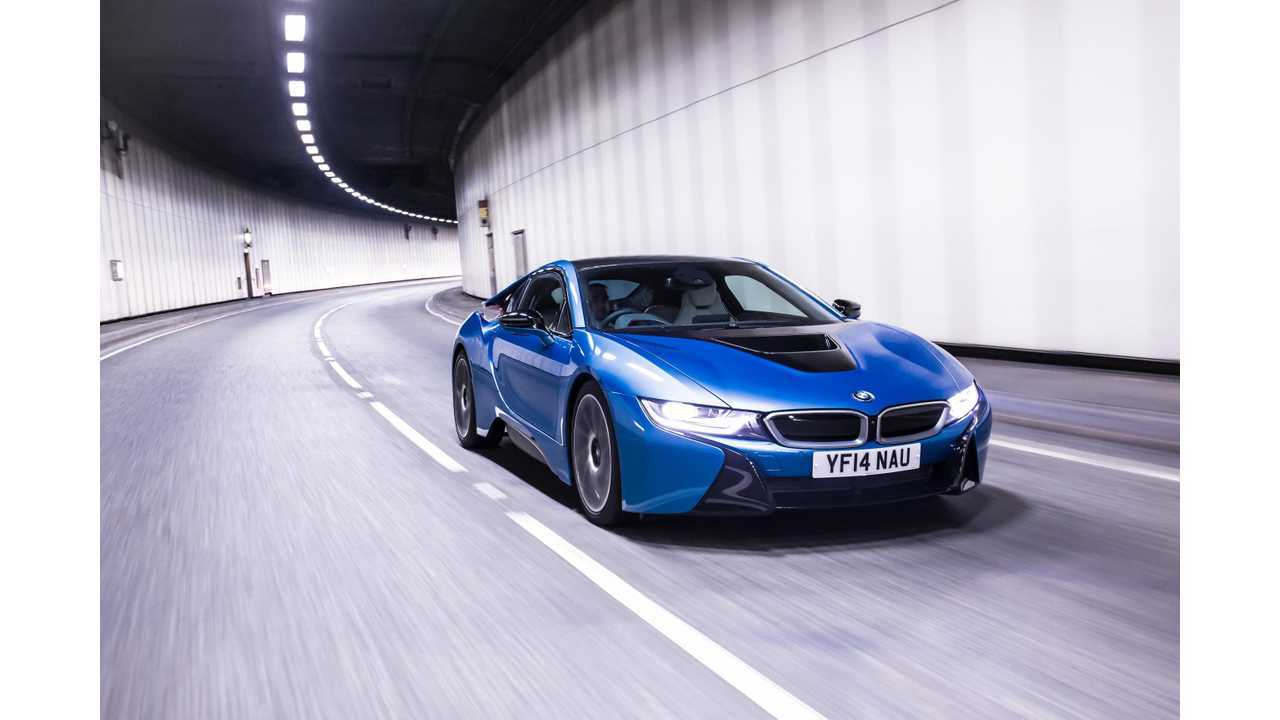 Plug-in electric car registrations in the UK grew by 225% year-over-year in April to 1,490.

Rate of growth for all-electric cars is good, but nothing can compare to the skyrocketing of plug-in hybrids. 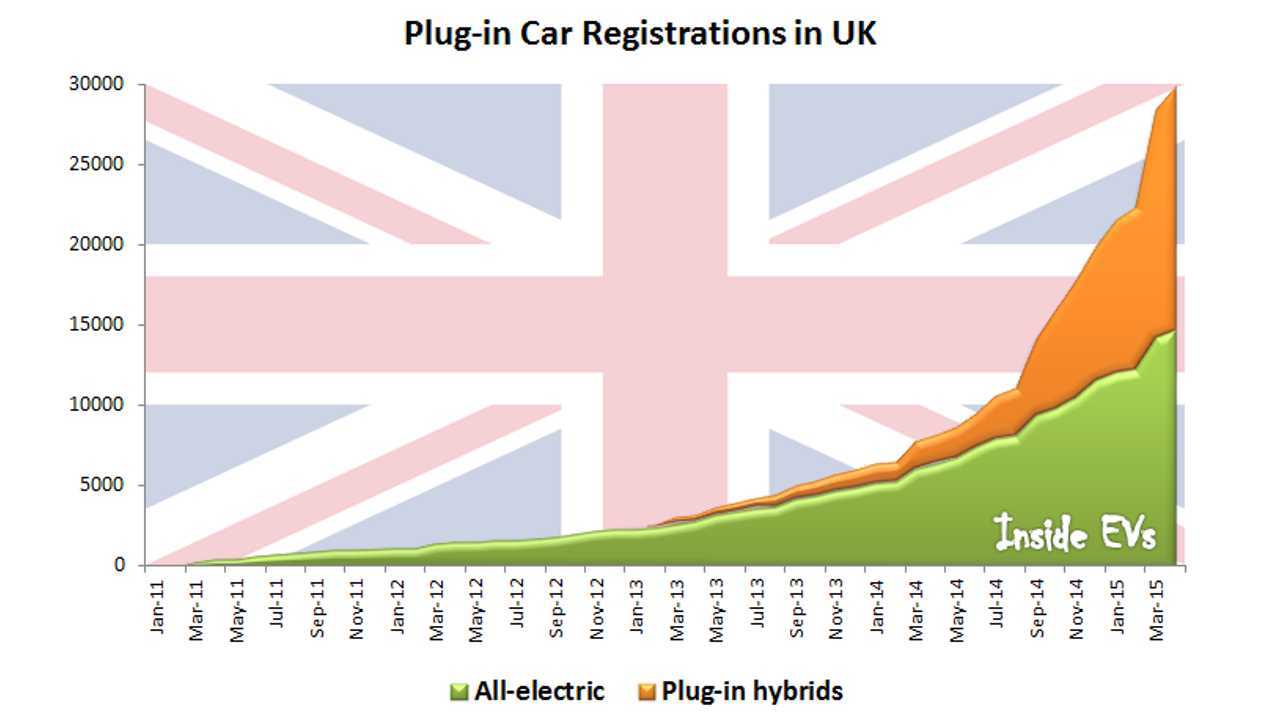