E-Fan Electric Airplane Will Go On Sale In Late 2017 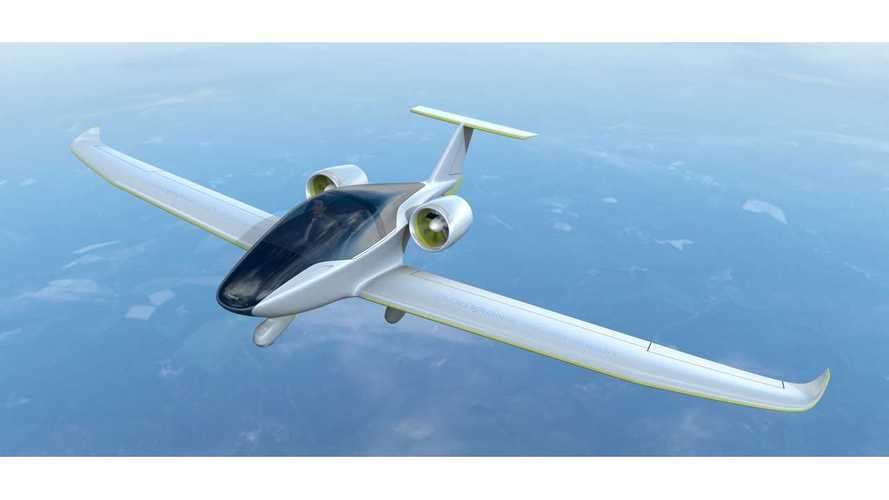 The company will invest €20 million in the overall design and development of the E-Fan 2.0 aircraft, while the rest will comes from partners and government support.

The aircraft will be manufactured by subsidiary Voltair in a new plant, for which construction is scheduled to begin in 2016 in Pau in the southwest of France.

Initial production volume will be small, and should grow to some 80 units annually by 2025.

"Voltair will also be in charge of selling and providing services like maintenance for the E-Fan aircraft. Airbus Group will invest € 20 million in the overall design and development of the E-Fan 2.0 aircraft, in addition to contributions from Airbus Group’s partners. The consortium is supported by La Nouvelle France Industrielle. The Aquitaine region is also supporting the project through a regional subsidy and the FEDER (Le Fonds Européen de Développement Regional) investment for a total of € 2.25 million. Pau, which is already a regional centre for the aeronautics industry in France, was chosen as it is located close to design partner Daher and offers direct access to the runway, a medium size airport and good meteorological conditions. The purchase of the site from the current owner is due to be signed by mid-year 2015 with construction works for the FAL scheduled to start in the middle of 2016. The targeted goal for entry-into-service of the first E-Fan 2.0 is around the end of 2017 or beginning of 2018. E-Fan 2.0 is a key project in the industrial plans launched by the French government in 2013."

"Airbus Group will bring its electric technical demonstrator aircraft, E-Fan, into serial production with the E-Fan 2.0, a two-seater version dedicated to initial pilot training. Airbus Group’s E-Fan project started in 2012 with an intensive development phase of more than 12 months. The demonstrator aircraft was first presented at the Paris Air Show in 2013. Since its first flight on 11 March 2014, the E-Fan has performed more than 78 test flights with more than 38 flight hours in total."

“We have reached the next milestone in our Airbus Group E-Aircraft roadmap. The industrialisation of our E-Fan aircraft will help us to advance electric flight and also to gain experience to scale up the technology. With this new assembly line, Airbus Group is preparing for the future and creating new jobs and business in the Aquitaine region.”

Here are some older videos from test flights: