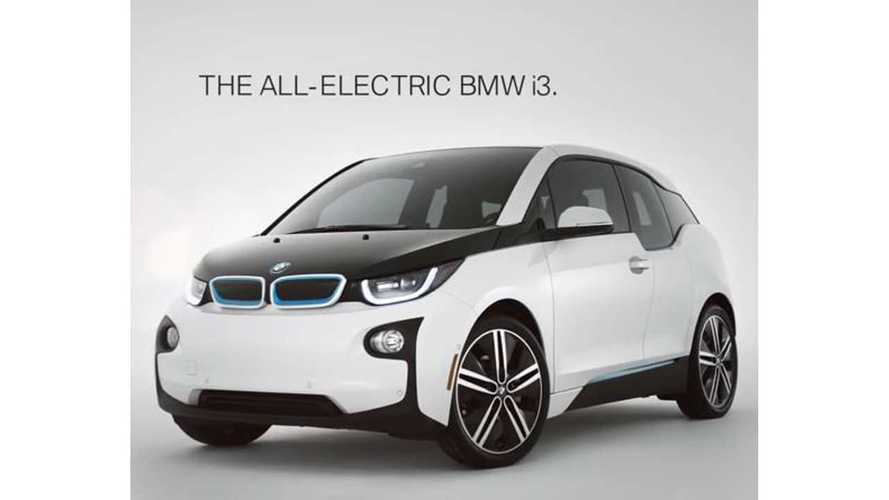 BMW i3 With Green HOV Sticker

“We can see a clear connection between sales figures and political initiatives.  Wherever governments offer tangible incentives for e-mobility, the registration figures for the BMW i3 soar.”

According to Automotive News, Reithofer cited Norway "where the automaker sold 2,000 i3s last year, almost a quarter of the market’s overall BMW sales."

California, where BMW last year sold about 3,000 i3s, about half of the total number sold in the U.S., offers financial subsidies to purchase battery-driven cars. Drivers of EVs are also allowed to use dedicated highway carpool lanes.

In Shanghai, the i3 is not subject to a restrictive licensing process, meaning buyers save more than 10,000 euros, Reithofer said.

European markets including the UK and France offer EV buyers financial incentives. In Germany EVs are exempt from the annual vehicle tax for 10 years. BMW sold about 2,100 i3s in Germany last year, about 1 percent of total BMW sales in the country.

Reithofer commented on the lack-of-incentive situation in Germany, stating:

“The German carmakers have delivered their part of the bargain. The ball is in now in the court of policymakers."

Germany is expected to respond soon with an incentive program to entice plug-in electric car sales.