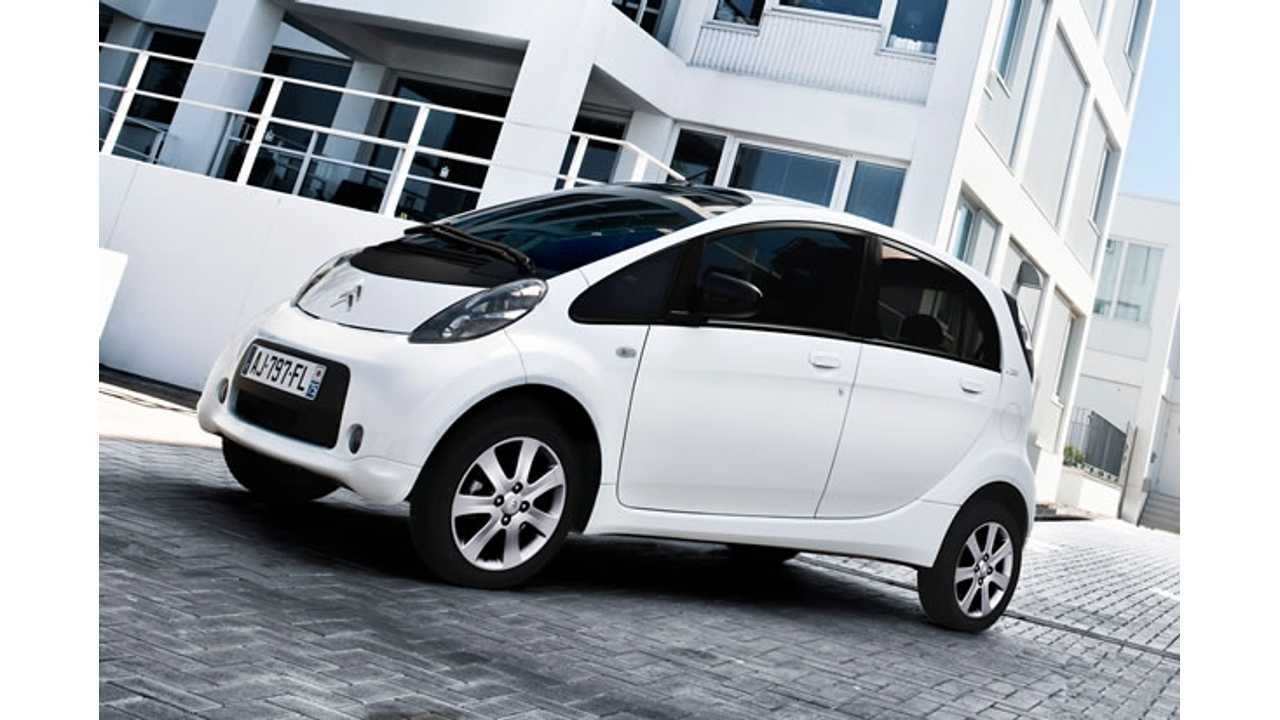 There is good and bad news coming from the PSA Peugeot Citroën annual shareholders meeting held on April 29.

The good news is that PSA will introduce new all-electric and plug-in hybrid models. The new BEV will be less expensive with longer range than the current C-Zero and iOn, both of which are based (re-skinned) on the Mitsubishi i-MiEV platform.

The bad news is they are not coming any time soon despite new CEO Carlos Tavares (formerly at Renault) "bringing EV expertise with him".

The Second generation all-electric cars from PSA are scheduled to be launched in 2020. 5 years from now!

"They will have a better performance, greater range and a lower price to the customers."

In 2014 PSA sold about 1,300 Peugeot iOn and Citroen C-Zero. There are electric light delivery vans sold by both brands too, but at even lower numbers.

"PSA will build new EVs on its EMP1 platform, which will underpin the automaker’s next generation of B (subcompact) and entry-level C (compact) cars.

“PSA will make pure electric cars from the bottom of the market upwards based on the new platform by the end of the decade,” a PSA spokesman told Automotive News Europe."

On the other hand, the first plug-in hybrid will be introduced by PSA in 2019.

"PSA will also launch a gasoline-electric plug-in hybrid model in 2019 based on the company’s larger EMP2 platform, Tavares said. EMP2 already underpins two of PSA’s core compacts, the Peugeot 308 hatchback and Citroen C4 Picasso, and will also be used for the replacements for the Citroen C5 and Peugeot 508 midsize cars.

"We have completed the architectural aspects and are currently deciding on the battery technology," Tavares told shareholders at the annual meeting."