Toray To Up Battery Separator Production By 50% 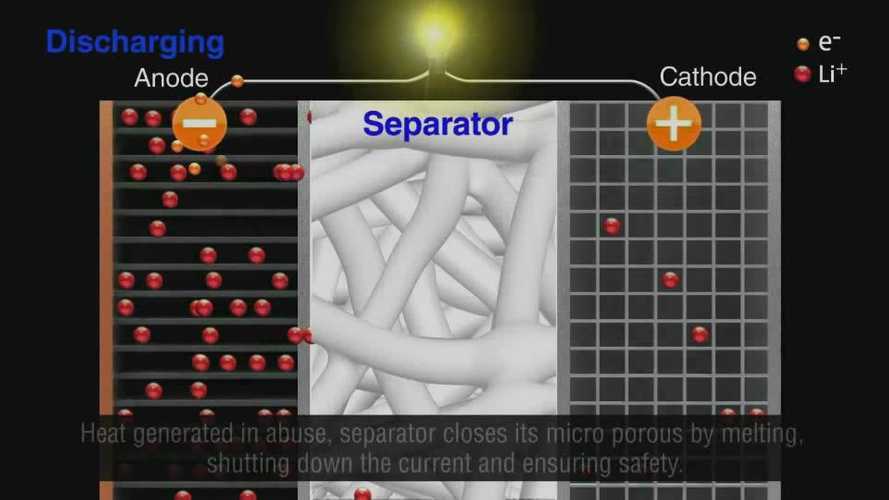 It's often rather interesting to keep an eye on the supply side of the electric car industry.

For example, Toray, a producer of separators for lithium-ion batteries, has announced the following:

Toray Industries will step up production of an essential component of batteries used in green vehicles, investing about 10 billion yen ($82.6 million) to boost output at a mainstay South Korean plant.

The component known as a separator is used in lithium-ion batteries for hybrid and electric vehicles. Accounting for 10-15% of the cost of the batteries, these parts help prevent fire and improve battery performance.

In order to boost production, Toray will "add two production lines to the existing four at the plant in Gumi, Gyeongsangbuk-do Province. That will expand its capacity by 50%."