Tesla Powerwall Sold Out Through Mid 2016 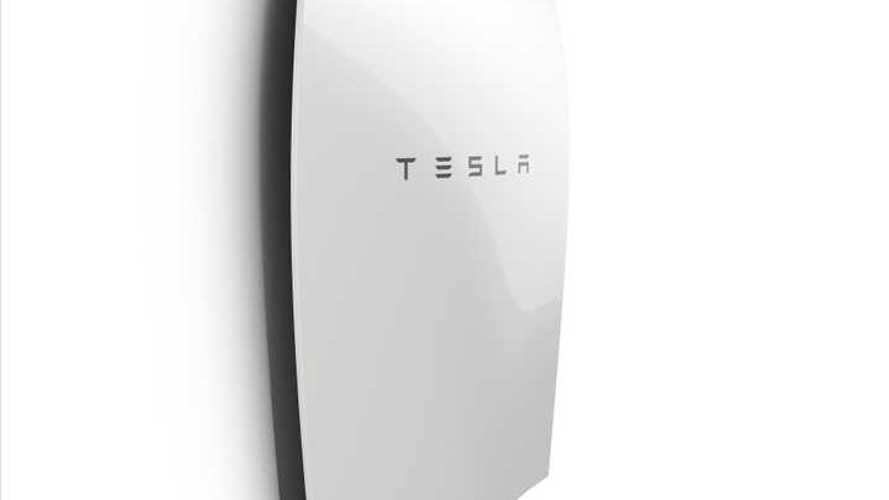 Yesterday, on Tesla's quarterly earnings call, CEO Elon Musk claimed that demand for the newly announced Tesla Powerwall (and commercial Powerpack) has been "crazy off the hook."

Musk notes that Tesla received 38,000 reservations for Powerwall  Tesla won't be able to fulfill all of those orders until sometime in mid-2106.  Musk adds that 2,500 companies have placed orders for Powerpacks (10 units combined), good for 25,000 more Powerpacks in total.

It's the commercial side of this business that we believe will bring the highest level of benefit for Tesla.  On the residential side, Tesla's Powerwall system has been met with a lukewarm reaction (see comments here).