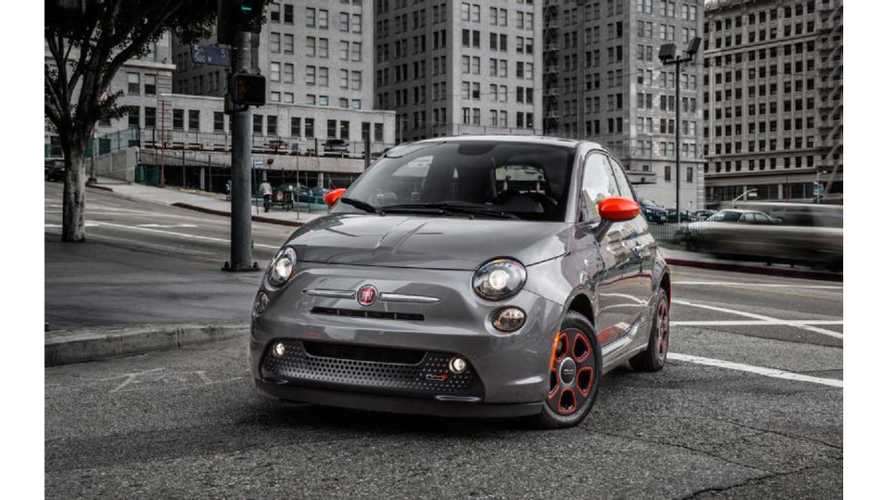 Recently, TrueCar.com took at stab at discovering who buys electric cars.  The findings are intriguing.

What TrueCar did is examine the profiles of buyers of two compact cars that are offering in both ICE and pure electric form: Ford Focus and Fiat 500.

The results, according to TrueCar president John Karfcik, are rather surprising.  As USA Today writes:

Among the conventional buyers, half said they bought a Focus because of a lucrative price and rebates. But when it came to the electric, that figure jumped to 82%.

"These are really affluent folks."

Surprised by the findings?