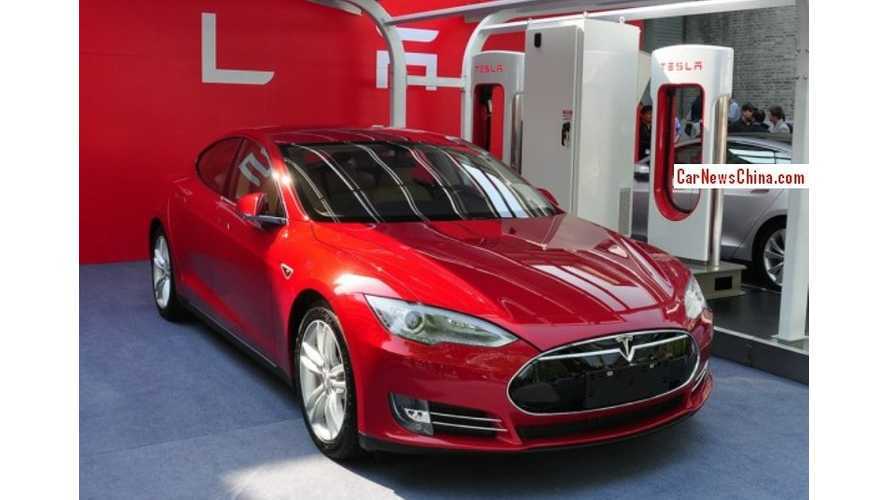 Research and Markets has announced the release of its "China Electric Vehicle Charging Station and Charging Pile Report 2015-2016."

The report contains some information on China's current public charging infrastructure, as well as some forward-looking predictions.

Here is the breakdown:

*Note: We assume, but are just guessing, that the quoted figures above for "charging stations" refer to rapid chargers, whereas a charging "pile" is described as follows:

While traditional power household appliances can be taken directly to a standard electrical plug, but electric vehicle charging is related to personal safety and protection, network communications, and many other issues, so if you want to meet the requirements of this part of consumers, the power companies and electric vehicles operating agency must provide AC charging piles to meet the national or/and enterprise standards. At present, in addition to national standards, the National Grid and Southern Power Grid have also introduced the corresponding technical specifications and standards for AC charging piles of electric vehicles.

For the convenient of electric vehicle users, slow charge piles can be constructed in the district, parking lots, shopping malls, and even in the roadside. Users can charge their electric vehicles using lots of slow charging piles during the day and the night. This method is less cost, but more effectiveness for our society.