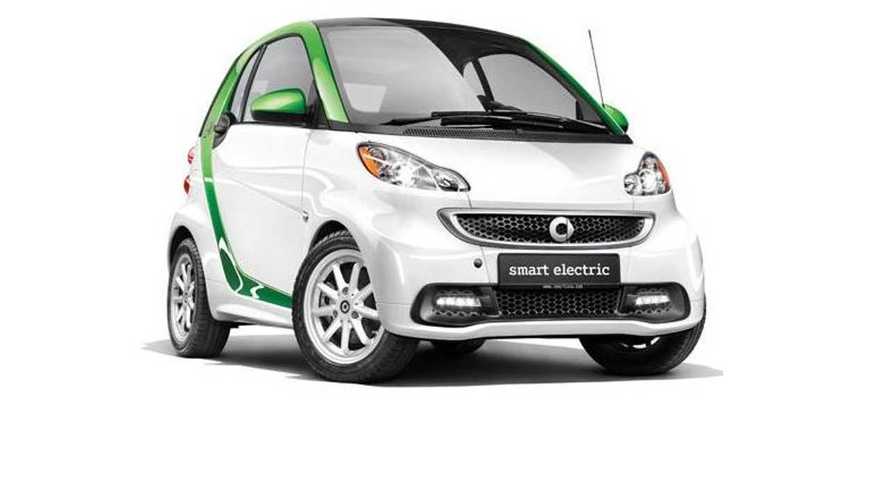 The recall affects up to 720 of the Electric Drive Coupe versions of the Fortwo and 121 electric convertibles manufactured between January 30, 2014 and May 23, 2014, but potentially only 8 or so may be affected (note the estimated percentage with defect: 1 listed below).