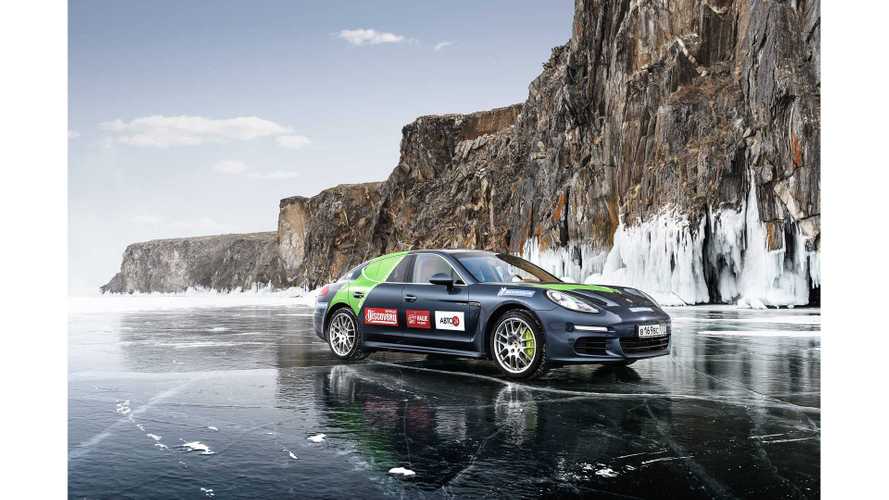 Work on the all-electric Porsche executive sedan is well underway according to Autocar. The electric Porsche should at least match the Tesla Model S on power and range (265 miles).

Interesting is that the German brand is supposedly preparing to launch all-electric and hydrogen fuel cell versions of the car, based on the same new MSB platform.

Electric Porsche will be rear-wheel drive with two motors.

"According to the uncovered patents, which were filed in December last year, Porsche engineers have designed a new structural rear-mounting system for the electricdrive motors.

This makes the powertrain itself part of the ‘eMSB’ structure, which will help to stiffen the rear end, improve the overall rigidity and ensure resilience in a rear-end impact.In addition, company engineers have patented something called an ‘impact plate’, which is also part of the platform’s new structure. These plates will be fitted between the battery cells, running across from one sill structure to another.

This will give the floor greater rigidity and improve side impact performance. The batteries themselves use ‘pouch cells’ and are mounted in rigid frames."

Development of wireless charging for the "718" is in progress.

It seems that there will be finally some competition for Tesla in two to three years.