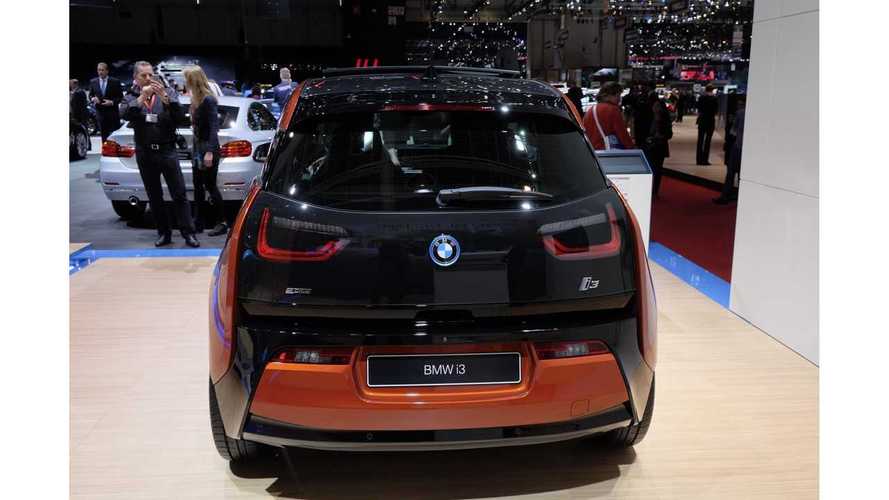 Quite an interesting review from Bloomberg's Hannah Elliott, on the new BMW i3 (This one is the REx version).

It is clear that Elliott is not a fan of the i3's appearance, but that's her opinion

Elliot does a swell job presenting the BMW i3 and a few of its major specs (Click here for more). The video itself is top-notch too, we wish though that Elliot was more objetic and less subjective.  The actual review itself needs some polishing.

"BMW has released a series of electric cars called the "i series." Bloomberg's Hannah Elliott reviews the i3, a small, moderately priced all-electric vehicle. It's perfect for anyone who prizes efficiency over style."