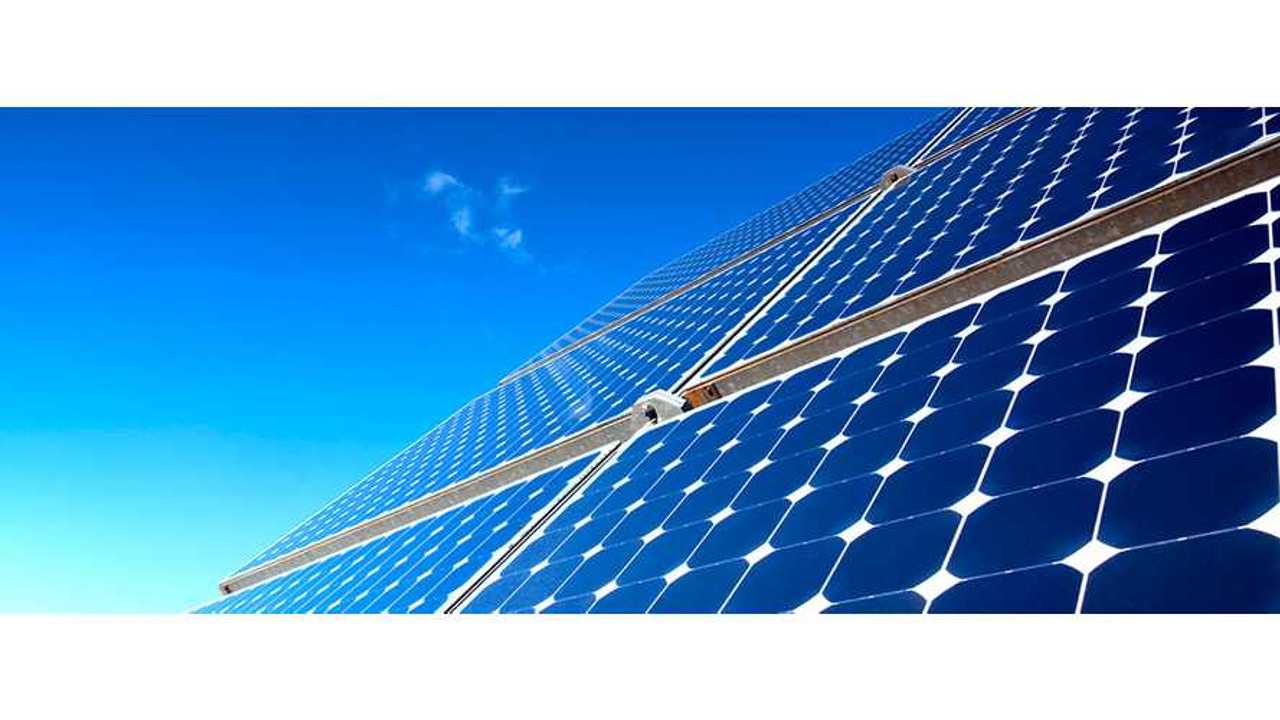 Almost 10 years have passed since the foundation of Better Place and three years since its bankruptcy, including nearly a billion dollars of losses.

Agassi is now trying to develop a new venture Newrgy, which is still in stealth mode.

At CeBIT, Agassi's transport vision includes autonomous, electric, personal pods and vehicles, without ownership. Driving would be like service from the utilities.

Someone save us from driving autonomous pods please!