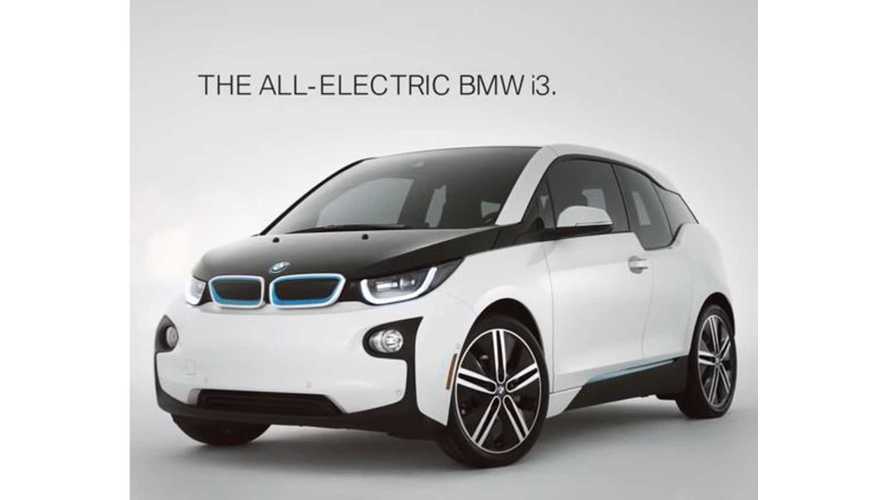 The future is coming. With many manufacturers building or considering fully electric sedans, BMW will need to follow suit. While an all-electric sedan has yet to be confirmed, we do know that BMW is planning a series of plug-in hybrids featuring the new eDrive system. A third BMW i model is scheduled to appear post-2020.

So if BMW decides to launch an EV sedan, what would be the must haves for the car? We came up with five different items BMW needs to have in the fully electric sedan. It’s something we’ve experienced in ICE powered vehicles, along with other items specific to electric vehicles.

This equates to around 180 miles and it would allow a standard users more driving autonomy than they would need. This range would be double of the current fully electric BMW i3 and significantly more if you add the range extender system. It’s the range that gives you the opportunity to explore parts of your country – without getting into a tight spot with remaining battery power. So in Germany, 3 Series owners could now take their electric BMW all the way to Adriatic Coast on two charges.

While you might not consider this as a must for an ell-electric sedan, plenty owners would love to drive their EV in any kind of weather. Tesla does it now with the P85D and it’s becoming a selling point for them. The AWD would not only provide all-weather safety, but it will also provide better grip and mind boggling 0-62mph times. Imagine a sedan with over 600 horsepower, instant torque and no loss of traction once you floor the pedal.

This might be well implemented into current BMWs, but let’s mention it anyway since improvements can be made. The 2015 CES revealed some of the latest advancements in cabin technology and BMW is at the forefront of those. From touch screen surfaces, to gestures-based input and smartwatch features, to trip planning, OTA updates and cloud-based connectivity, BMW has its A game planned for the future. While not all these features are a must in electric vehicles, some of them could be prove to be quite beneficial to increase the range of your car or automate certain functions.

4. Alternative ways to charge the car

At 2015 CES, BMW presented an alternative solution to charge your electric vehicle: inductive – i.e. wireless – battery charging. Inductive charging provides reliable, wear-free and user-friendly EV battery charging using a magnetic field, without the need for a hard-wired connection between the vehicle and the power source. The electricity is transmitted without cables or contacts across a gap of several centimeters, at a charge rate of 3.3 kW. The high-voltage battery of the BMW i8 can be fully recharged in less than two hours using this system – which is approximately the same amount of time required with a wired connection. Future inductive charging systems with a higher charge rate of 7 kW will also allow the larger batteries of all-electric vehicles, such as the BMW i3, to be fully recharged overnight.

Now imagine this, initially expensive technology, being installed in public parking garages, and you can see why the adoption of EVs is direct related to an advanced infrastructure.

BMW i3 With Collision Avoidance

Self-driving features and autonomous functions are a must in the next generation of electric vehicles. BMW has previewed earlier this year an experimental i3 with self-driving and self-parking features. And while those are cool, we’re more excited about the next generation of collision avoidance systems which not only improve the quality of driving, but it also helps reduce collisions. The Valet Parking Assistant is just as cool and would make for a neat feature to show off while out in the town