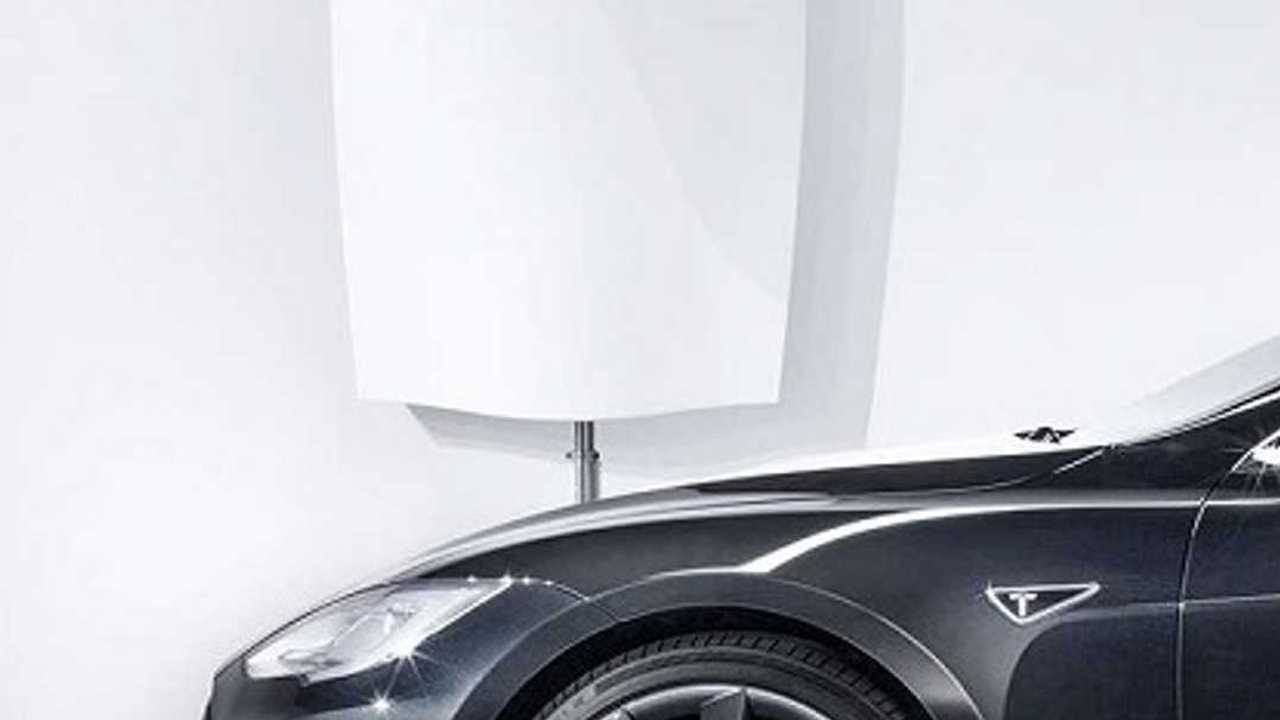 Thanks to Solar City spokesman, Jonathan Bass, we now know the installed price of the Tesla Powerwall.

Bass says that Solar City is already taking order for the Powerwall and notes that it offers two payment options.  The 10 kWh Powerwall unit, which Tesla lists for $3,500 minus installation and without an inverter, starts at $5,000 (lease) installed by Solar City with an inverter and other extras.

"For a 10 kilowatt-hour system, customers can prepay $5,000 for a nine-year lease, which includes installation, a maintenance agreement, the electrical inverter and control systems. Customers can also buy the same system outright for $7,140, Bass said."

Solar City will begin installations of Powerwall this October.

Solar City says that the 7 kWh "daily" pack doesn't integrate well with rooftop solar needs right now, more specifically that it doesn't make financial sense due to US regulations on selling extra electricity back to the utilities.  To that end, Solar City is not currently offering Tesla's 7 kWh pack.