Info On Who Hacked Tesla And Why 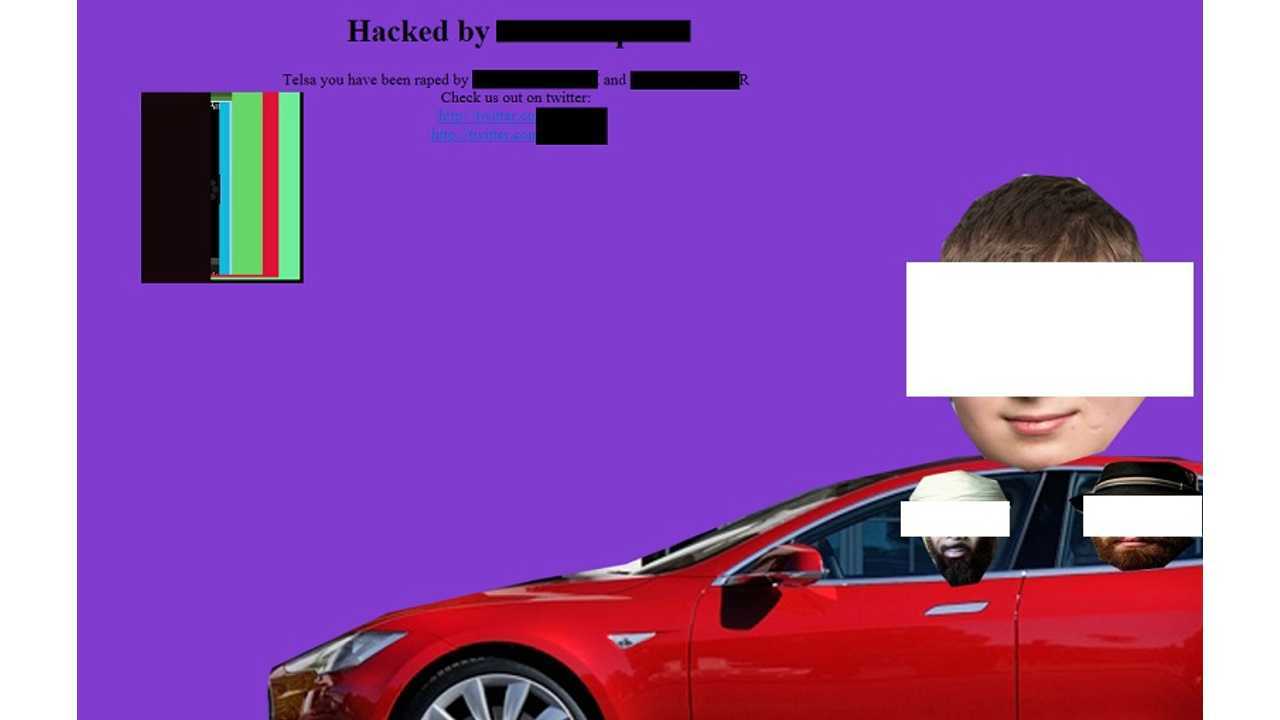 The questions came from as far away as South Africa, "Hey. Can I have a free Tesla?"

Hundreds of similar requests rushed in to two cellphones owned by the Strater family, everyone asking the same thing. One guy even showed up at the Straters' home, outside of Chicago. As Paul Strater tells it, the stranger wanted to see inside the family's garage, to make sure his free Tesla wasn't stashed in there.

Paul Strater is the father of Blair Strater, a self-described "white hat" hacker who may have been involved with the hacking of Malaysian Airlines' website in early 2015.  The Strater family believes that the Tesla hack was initiated by Finnish hacker Julius Kivimaki.

Finland's National Bureau of Investigation confirmed a connection between Kivimaki and the hacking of Tesla:

"We are aware of possible connection between Kivimaki and Tesla Twitter feed hack.  However, with information available, we cannot open criminal investigation without Tesla's official request for prosecution."

Apparently, it's rather common for hackers to target other hackers.  Paul Strater says that this sort of stuff has been ongoing for over a year with incidences such as cable and power remotely shutdown and receiving pay-on-delivery pizza and flowers orders from time to time.  Additionally, the police have been called to the Strater's house a few times via a distress called placed over the Internet.

So, the Tesla hacking seems to actually target Blair Strater and not Tesla Motors.