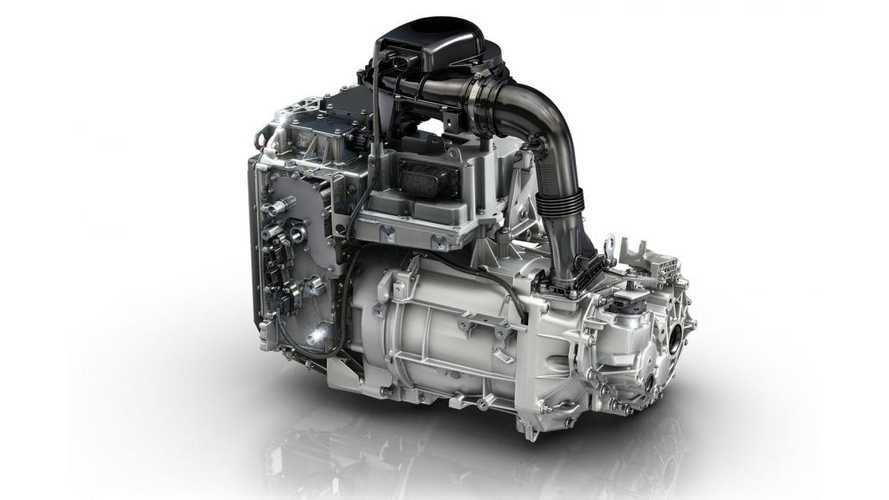 The new R240 powetrain for the ZOE will be manufactured in Cléon, France and Renault just revealed that 100 jobs will be added to the plant to accompany the new product.

For Renault, it's new ground as previously motors were supplied from 3rd parties.

By creating 100 new jobs, the Cléon plant is reinforcing its skills to meet high commercial demand from the Alliance partners. These permanent positions will go to candidates in a range of occupational categories and having varied qualification levels, from vocational training certificates to two-year post-baccalauréat diplomas.

This job creation program follows a training plan developed in 2012, which features approximately 6,000 hours of training in preparation for the production of the R 240. The plan includes general theoretical training on the electric engine for all players involved in the project as well as technical training on the machines, in cooperation with the suppliers, for operators and maintenance staff.

Cléon has been leveraging its experience for a little more than two years with the production of the ZOE Junction Box, the system developed by Renault Technocentre engineers that manages the car’s energy transfers. The Cléon plant has mastered the assembly of electronic modules and gained invaluable experience for the production of the powerful R 240 electric engine. This expertise has made it possible to extend the ZOE’s range to 240 kilometres – a boost of 30 kilometres – and will also benefit Alliance partners.

For the comparable common components of Renault and Nissan engines, the engineering and operating teams drew inspiration from Nissan’s experience in producing the LEAF engine. Cléon also gained from the expertise of local businesses that manufacture electric engines for other purposes."