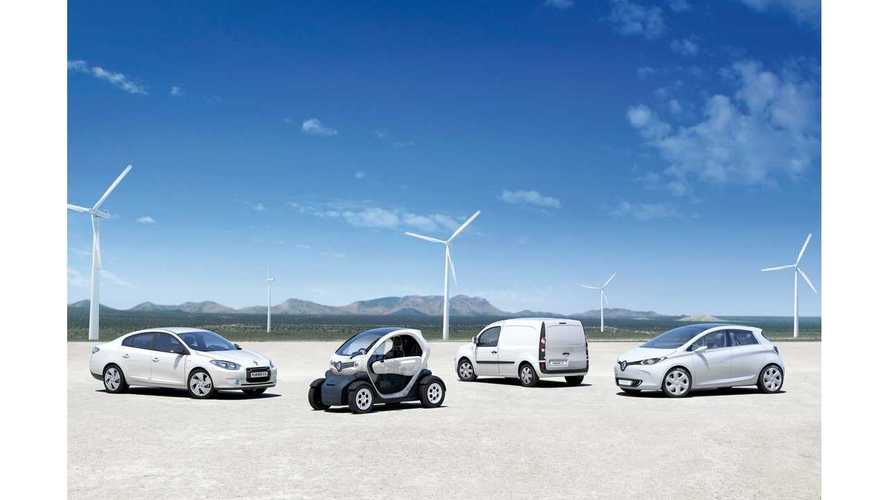 ZOE becomes the major model in the Renault lineup with share of over 73% (83% for cars).

In January and February 720 and almost 1,000 ZOEs were sold, which is nearly three times more than in the same months of 2014.

Other models like Kangoo Z.E. and Twizy at best are attracting 100-200 sales a month. For Kangoo Z.E., this mean that YTD sales (338) are falling by one quarter, while for Twizy finally we see growth by a third to 276 YTD.

For Renault it seems that the future of EVs lies in ZOE, as company almost entirely moved from previous stage with sales of mostly Kangoo Z.E., Fluence Z.E. and Twizy to mostly ZOE.