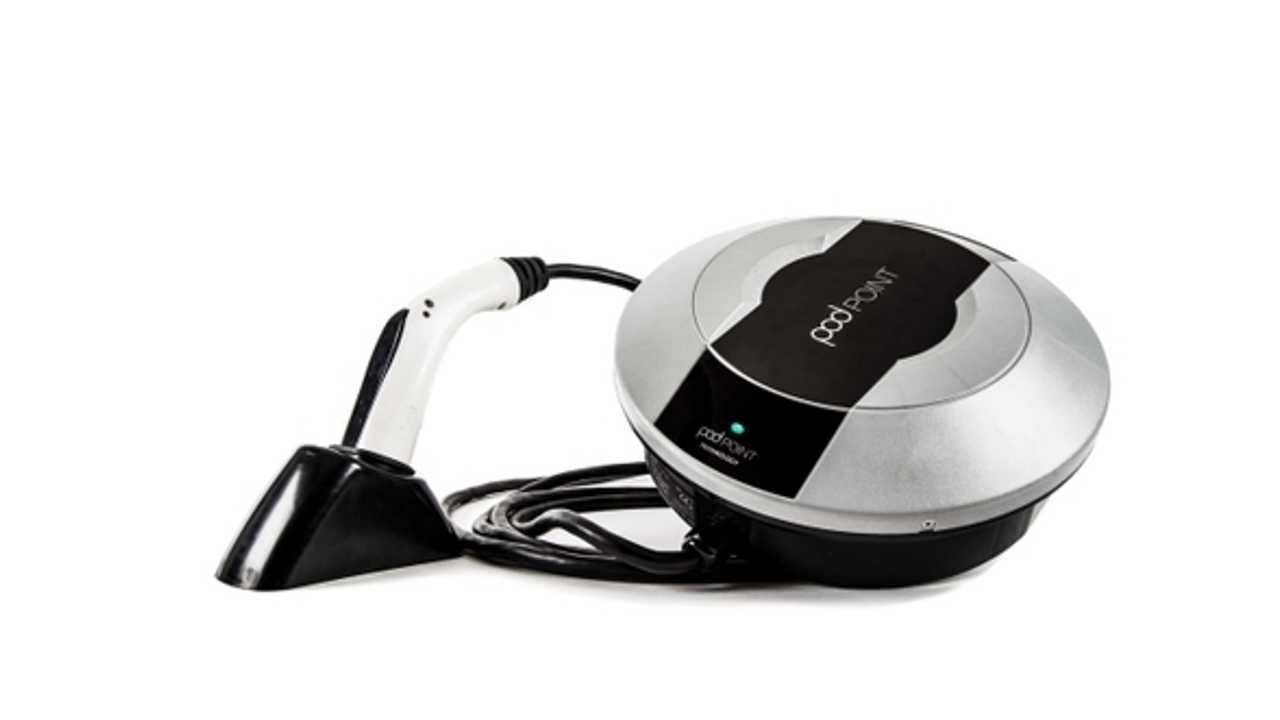 Now, we got something that seems the complete opposite. A study conducted by Simon Fraser University states that the most important thing is to provide non-public charging stations for home use.

Seems fairly obvious to be fair.

Authors - Jonn Axsen, an SFU School of Resource and Environmental Management professor, with graduate students Joseph Bailey and Amy Miele - analyzed the situation in Canada, finding that awareness of public chargers has little impact on consumers’ interest in electrical vehicles.

"The study collected information from a representative sample of 1,739 new vehicle buying households in Canada, with 536 from British Columbia. Respondents were asked about awareness of public charging in their region, and about their overall interest in purchasing a plug-in electric vehicle, such as a Chevrolet Volt or Nissan Leaf.

“When we account for the relevant factors, our analysis suggests that the relationship between public charger awareness and plug-in electric vehicle demand is weak or non-existent. In other words, the installation of public chargers might not be the best way to encourage growth in the electric vehicle market.”

“This finding is particularly relevant for British Columbia, which recently announced that it will revive the Clean Energy Vehicle Program, a program that supports the adoption of vehicles powered by electricity and other alternative fuels. The provincial government has yet to announce how renewal funds will be spent.”

“Given what we’ve seen here, it seems wise for governments to focus their money on incentives other than public electric vehicle chargers. We know that purchase rebates can spark consumer interest, and we’ve shown that home charging is important. In combination with the implementation of a Zero Emissions Vehicle mandate like California’s, these measures could be the biggest boosters of electric vehicle sales.”

How that could be? Maybe customers interested in EVs typically assume that they will charge at home and are buying EVs with range appropriate to their needs regardless of public infrastructure?

On the other hand, those who don't have their own parking space for home charging (or at work) will probably not buy an EV even if there areplenty public charging stations installed.

The answer then would be switching public charging infrastructure subsidies to home/apartment charging stations and to put in place regulations that require or facilitate charger installation.

Sounds reasonable to us..

However, we do believe that the public fast charging infrastructure is very important, but still second to home charging.