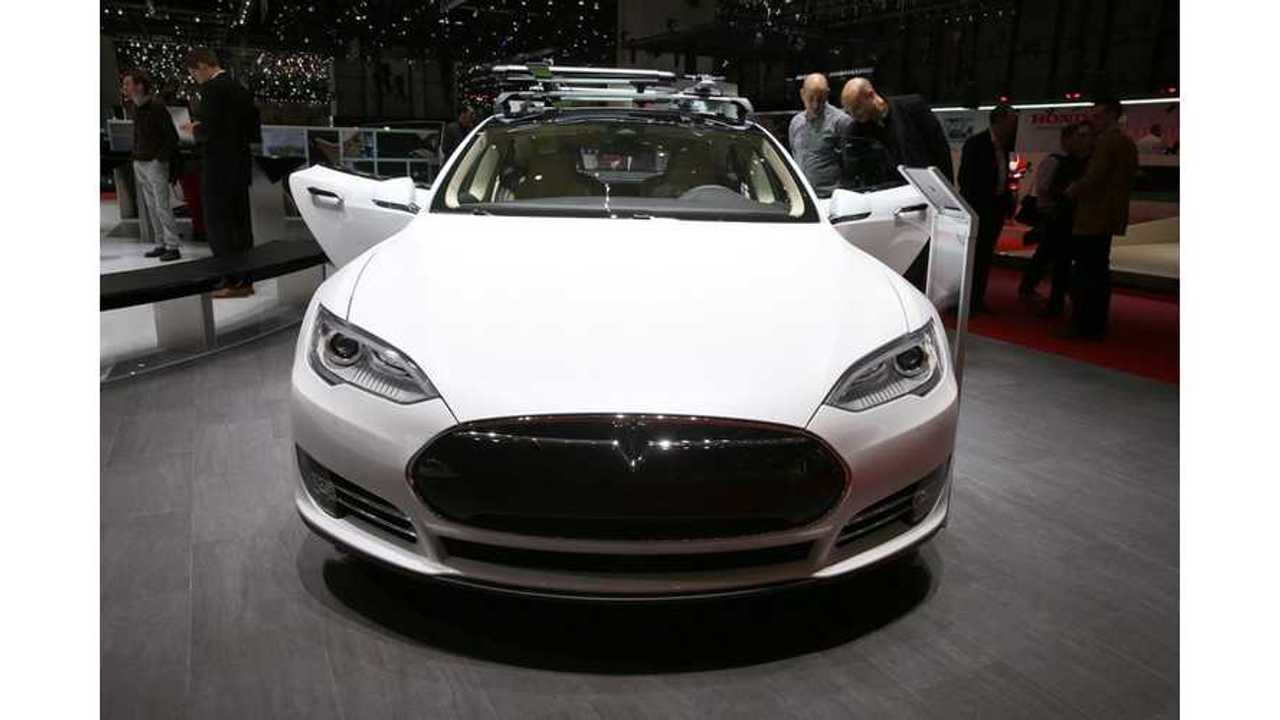 DEF CON 23 is coming up (more info here) and Tesla Motors will be inviting hackers to see if they can hack into a Tesla Model S.

Previously, Qihoo 360 Technology won for being able to (sort of) hack a Model S EV.  Afterwards, Tesla immediately took care of the vulnerability

Based on the kind of person Elon Musk is, you would think that there would not be any vulnerabilities to hacking… right?

Another opportunity to hack the Model S is coming up at DEF CON in early August.

We suspect there will be all kinds of electronic geniuses with gizmos to use on the Model S, beyond what we can even imagine.

The outcome of this event would be that Tesla would resolve any bugs in the system immediately.

“We do plan to have a presence at the conference (and Model S will be on display) as part of our recruiting efforts. Members of Tesla’s security look forward to attending to talk about the security of our cars the work the team does.”