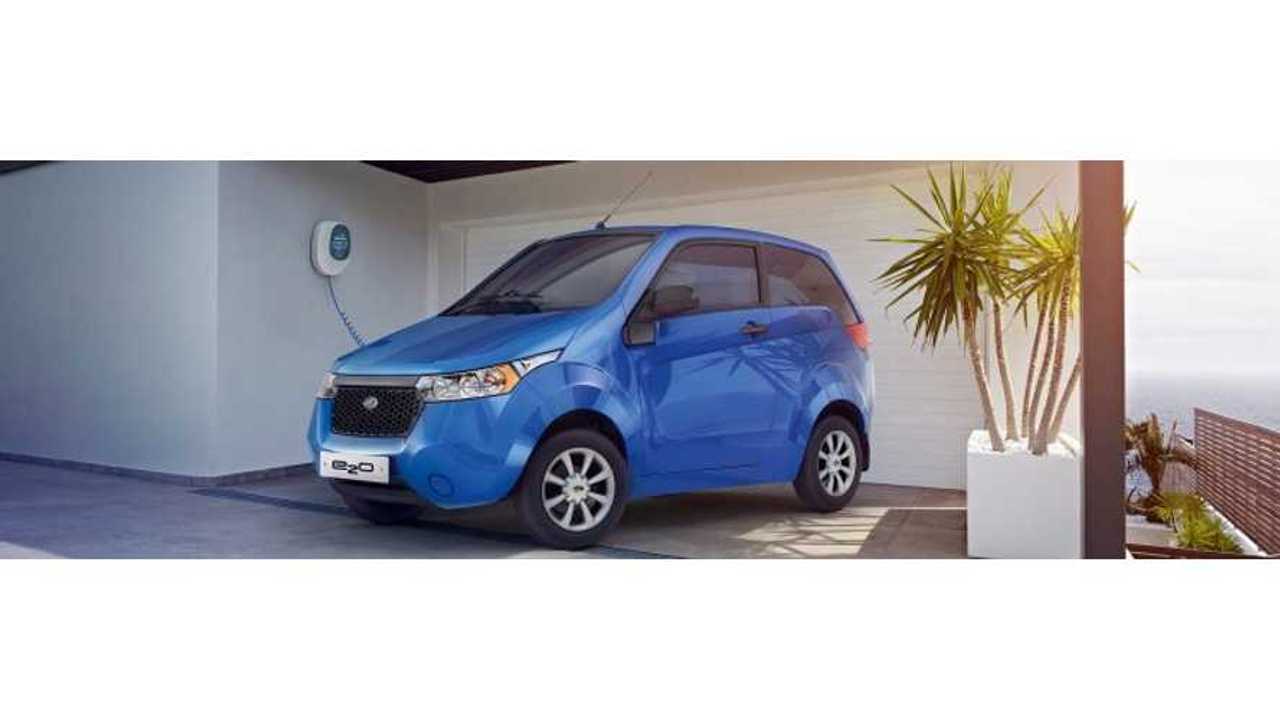 "We remain very optimistic that electric vehicles will become a significant portion, about 2-5% of the Indian automotive industry, in the next four-five years."

He further adds that the government incentives/grants and a large charging network needs to be there for electric cars to become more popular in India, which is mostly true for anywhere in the world right now.

There has not been any sizable incentives for EVs in India, until just recently.

"I am hoping that starting in fiscal year 2016, we will start to see an uptake in the electric vehicles volumes."

For those who are not familiar with Mahindra, the automaker is heavily involved in electric car. Here is one example. Mahindra's racing division competes in the Formula E Championship too

Speaking of the Formula E series, Goenka reports that the awareness/seriousness of EVs has and will grow larger "with each passing race."

"The most important deliverable of the race is to make people excited about electric vehicles and to show them that they are not dull vehicles."