We have noted the end of the 2015 model year Prius PHV production run for some time, but now a Toyota representative has officially stated (to PriusChat) that June will be also mark the end of the first generation of plug-in. 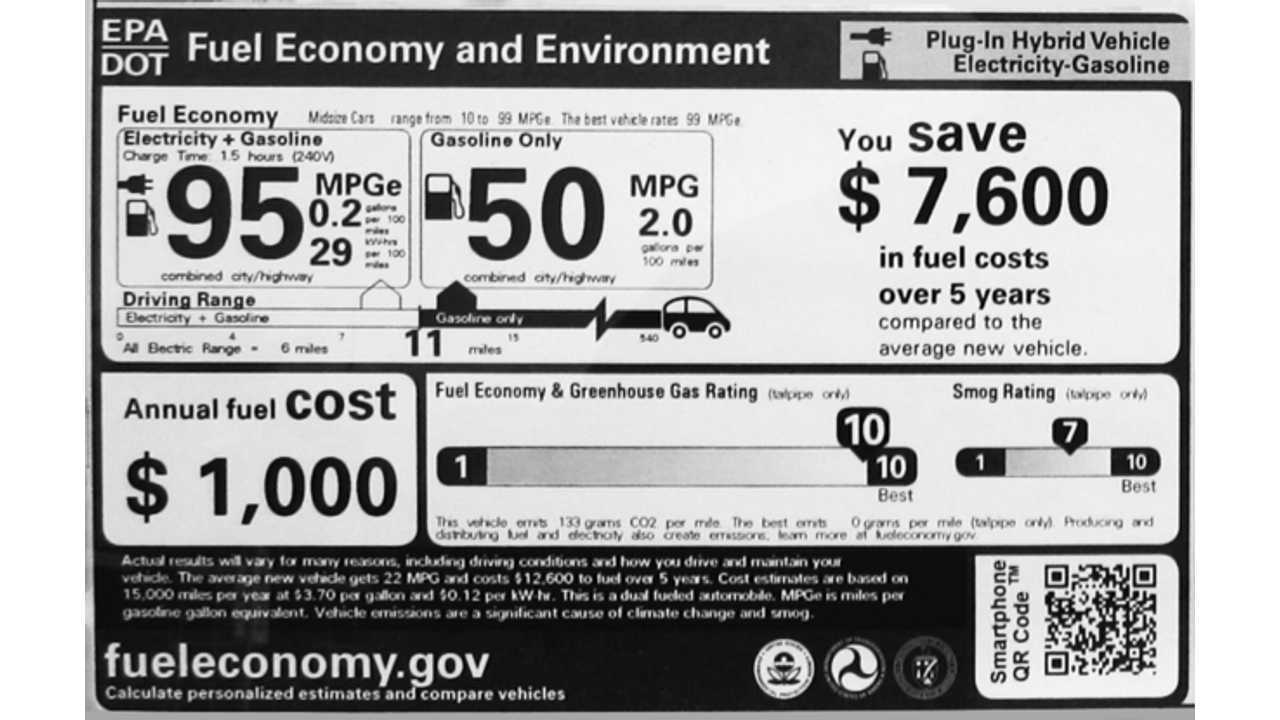 You, and our dealers, are the first to know today.

Thanks for all of your continued support.

Under normal circumstances this would be a time to celebrate, as a 2nd generation Prius PHV with more all-electric miles, greater MPG and wireless charging, has been confirmed. 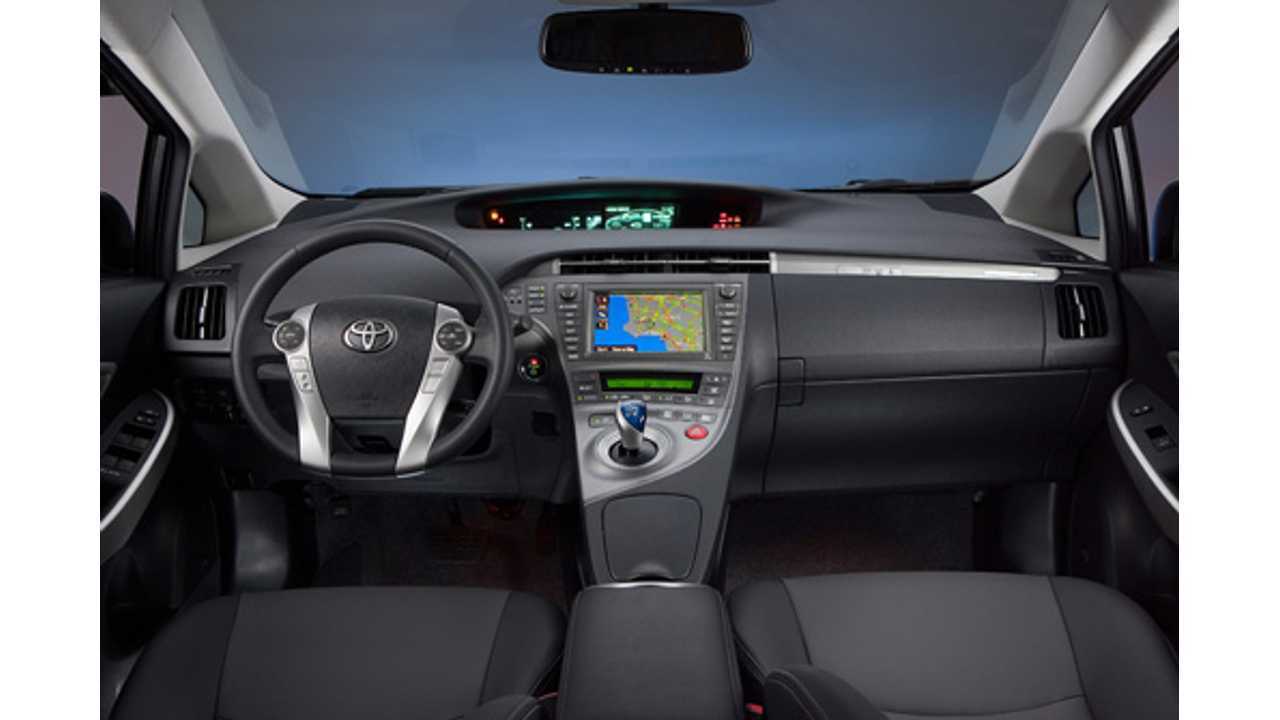 Unfortunately, delays with the next gen Prius have pushed the plug-in version well into 2016, and it may not debut until just after the regular 2017 model year Prius production gets underway in the Fall of next year.

Compounding the problem is that Toyota made the decision to allocate only limited numbers of the current 2015 edition since production got underway last year - which translated into both high demand and low sales.

With only weeks of assembly time remaining at Toyota's Tsutsumi plant, the Prius PHV inventory will be ill-equipped to make up the ~14 month gap until the next generation vehicle is out.  Currently, only about 1,100 cars are stock nationally.

Here is hoping Mr. Kokes in 'Advanced Technology Vehicle Marketing' at Toyota, tells someone in 'production & sales' to put their foot down and make some more darn cars before finally pulling the plug.