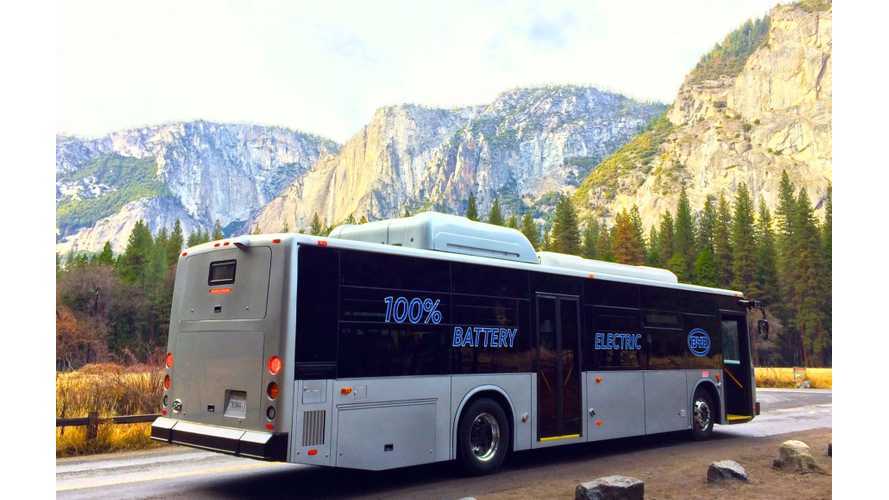 Bloomberg recently asked BYD about future expectations for the US after securing an order for 10 electric buses for Long Beach Transit.

We are not sure how to assess the projection, but according to the article the latest order alone has options for 50 more buses for Long Beach Transit's partner agencies.

“Today’s order is a fundamental game changer for the industry. We are entering a harvesting stage in the U.S. and I have high expectation for this market.”

On the other hand, big news is that BYD sold 5,000 electric buses globally (mostly in China). In the US, about 50 buses are "in operation".

"BYD aims to sell about 15,000 electric cars to taxi fleets and about 6,000 electric buses this year, Hou Yan, the company’s head of sales, told reporters at the Shanghai auto show last week."

Another step will be electric trucks, which should be available in the US in 2016.

"The company also plans to start taking orders for electric trucks from overseas buyers in the second half of the year and begin deliveries in 2016, with the U.S. one of the likely first destinations, Li said. The plan is to manufacture the trucks in U.S. after initially exporting them from China, she said."