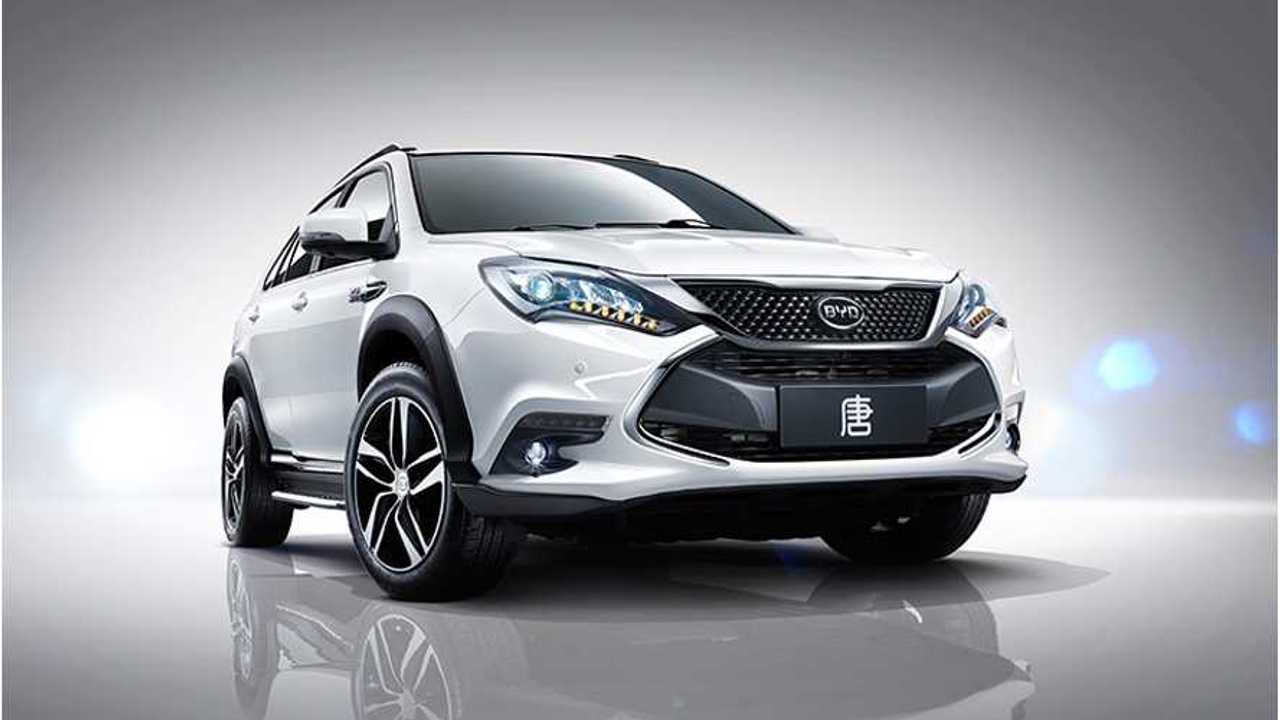 According to an Automotive News article, BYD is on track to establish 34 GWh of annual battery production capacity before 2020.

This, of course, reminds us of the 35 GWh Gigafactory planned by Tesla, which is one of the points made in the article.

BYD closed the year 2014 with about 4 GWh of production and expects that in next three years it will add roughly 6 GWh every year. The plan for the end of 2015 is 10 GWh.

"We have demonstrated that BYD is capable of adding 6 GWh every year with strong market demand."

Interesting is that besides China, BYD is looking at Brazil and maybe even the US for production in the future:

"Most of BYD's production is in China, but the company is opening a major new factory in Brazil this year that will contribute meaningfully to output next year, Jurjevich said."

"BYD plans to deploy 70 megawatt hours of projects in that market in the United States this year, and has another 130 MWh of projects in its U.S. pipeline.

It has already deployed 40 MWh of projects in North America with customers including Chevron Corp and Duke Energy Corp."