BMW i3 Is Wheels Australia's Car Of The Year (w/video) 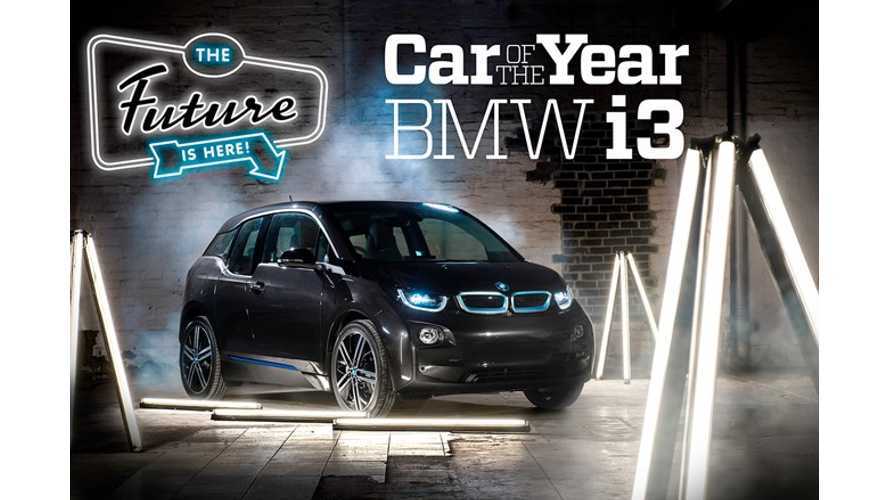 The BMW i3 has won more than its fair share of awards since hitting the market in November 2013 in Germany.

One of the i3's latest awards comes to us from Australia in the form of Wheels Australia's Car of The Year 2014.

Wheel Australia states this of the i3:

Both admirable and desirable, the i3 is the car that signals, loud and clear, electric propulsion’s readiness for the road ahead.

For its far-sighted clarity of vision and unswerving execution, the i3 is Wheels Car of the Year 2014. It is the first electric car and the first BMW ever to win our award.

Here's Wheels Australia's video on the i3 being declared a finalist for the award it later won.