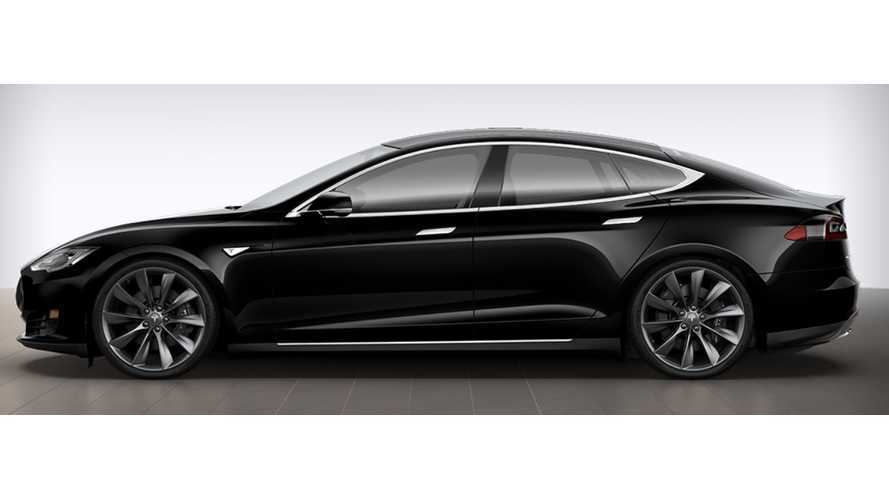 Tesla Motors recently released a new article in its website's Customer Stories section, in which it presents Dante Richardson's experience with the Model S.

Tesla revealed that this mileage is more than any other Tesla owner on the planet!

Judging by the positive feedback about software updates, free Superchargers and of course general performances, we believe that the car still runs spectacular.

"After 120,000 miles, Richardson is well accustomed to life in Model S. “I’m always in the car!” He lists acceleration, handling, cold-weather performance, and storage space as his car’s standout benefits. But the killer advantage is a driving life that no longer revolves around gasoline."

“Over the long term, it’s really so pleasant to wake up to a car that is full of fuel.”

While 120,000 miles is a lot to rack up in such a short timeframe, there's at least one Chevrolet Volt owner with well over 230,000 miles on the odometer and likely hundreds of LEAF owners with higher mileage than this particular Model S.