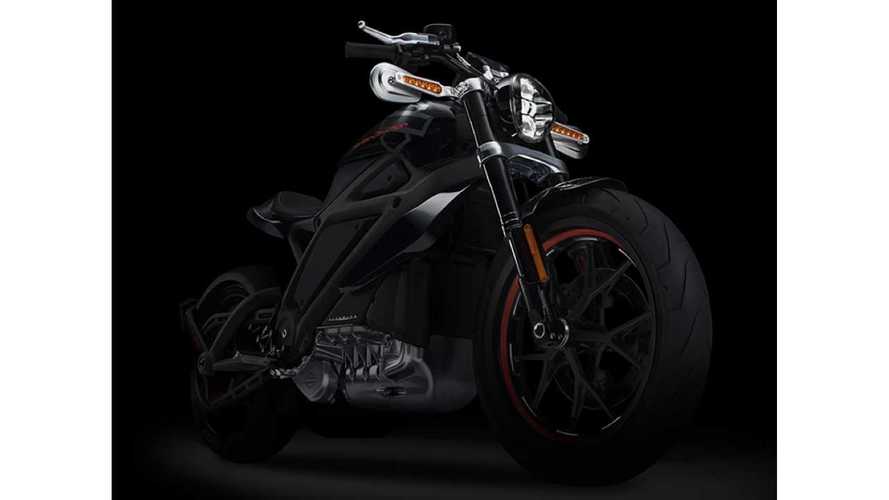 Yes.  Seriously.  A bike that Harley has been perfectly forthright about having no intentions to put into production at this time, a bike that has half the range of either a Zero SR or a Brammo Empulse (both bikes that are in current production, thank you very much), a bike that doesn't have an onboard charger and isn't as quick as current bikes, and has no credible MSRP set, as yet, hell.  A bike whose drivetrain is not even designed by Harley Davidson.  ... takes the top vote from the riding/reading public for "Reader's Choice".

At least the folks over at Motorcycle.com have the sense to appoint a bike "best electric" that actually is in production: the Zero SR.  And we'd concur.

Obviously, Harley Davidson knows something we don't about what the readers and riders of the world are looking for.  If we could just figure out what that is...  And why do certain quotes commonly attributed to a Mr. PT Barnum spring to mind?