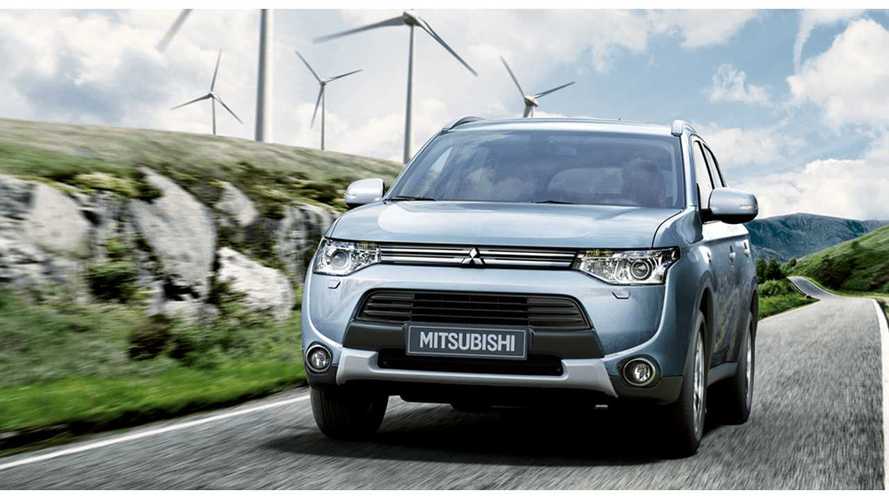 The most popular PHEV models are the Mitsubishi Outlander PHEV, Volvo V60 PHEV and BMW i3 with REx.

Especially the Outlander PHEV looks strong and would be on the podium even in conventional hybrid ranking.

Analyst firm LMC Automotive forecasts that plug-in hybrids soon (in 2019) will overtake hybrids before reaching 1.2 million in annual sales by 2024. One of the reasons is that a lot of new models to be launched will be PHEVs, not true with HEVs.

“The conventional hybrid market has stalled and the pipeline of new models is weak.”

Companies like Volvo are ramping-up their expectations. After initially assuming 5,000 XC90 PHEV annually, now they are planning 15,000.

On the other hand, Toyota, with 58% of Europe’s hybrid sales, doesn't seem to be interested in plug-in hybrids (or all-electric).

According to Bedwell, hybrid prices are too high against potential fuel savings. On the other side, the even more expensive plug-in hybrids brings all-electric mode, which could be seen as "a true luxury characteristic" - worthy of buying.