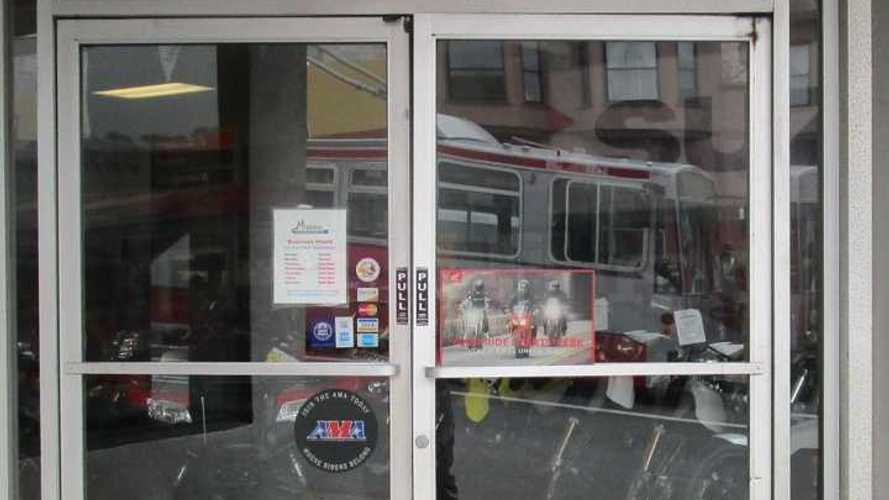 Via our friend Richard Harmon we learned Mission Motorcycles, a 45-year + independent motorcycle dealer, and the second-largest Zero Motorcycles dealer behind Hollywood Electrics, has closed:

"In other news, my Zero dealer has gone out of business. Their store (which had been at that location first as a Yamaha dealer for the past 45 years and then carrying all of the Japanese brands in later years) has been sold, including all of their motorcycle franchises. They have been sold to SF Moto (a scooter shop near downtown San Francisco) and the building has been sold to the Dollar Tree Corporation.

The shop owner decided to retire after going through a year-long struggle with (a major manufacturer) that eventually resulted in her losing the franchise.  I spoke with the shop's sales manager today (a big Zero supporter) and she said that she was getting out of the motorcycle sales business, too. It has become too complicated and the margins are just too thin in the current Bay Area business climate.  She also told me that SF Moto leases their building and that when their lease expires they will be toast, as leases in San Francisco are being doubled or tripled by the landowners when they renew."

We just got another report from him:

"Several of the Mission Motorcycles staff have relocated to SFMoto, including Nancy, the saleslady that sold me my Zero, along with Mission's experienced Zero service tech and at least one of their parts employees."