Bogus Claim Of The Week: Ford Laying Off Workers Due To Weak Sales Of Focus, Hybrids PHEVs & EVs 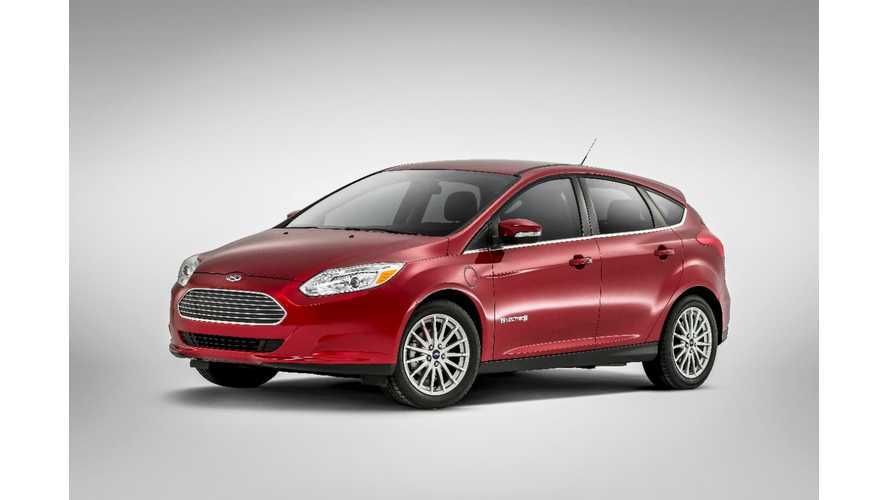 In late April, Ford announced that it will be eliminating a "shift at its Michigan Assembly Plant where it makes the Ford Focus compact car and C-Max crossover because of declining sales of small cars, hybrids and electric vehicles," according to the Detroit Free Press.

The move comes as no surprise, considering that gas prices are still relatively low.  Some of the "laid off" workers will be immediately redeployed at nearby Ford sites responsible for building trucks and SUVs:

"All our other plants are doing well.  We can't build enough trucks or SUVs."

Here how the lay offs/redeployments will play out:

"The automaker told workers and notified the state of Michigan that it will lay off 700 workers, starting June 22. The decision affects 675 hourly workers and 25 salaried employees who make the Focus, Focus ST, Focus Electric, C-Max hybrid and C-Max Energi plug-in hybrid at the Wayne plant."

"Ford expects that the first 200 laid-off workers will be redeployed quickly across the roughly 15 assembly, stamping, engine and transmission plants in southeast Michigan, filling in for workers on vacation..."

According to the Detroit Free Press, sales of the various vehicles made at Michigan Assembly are down:

But, if we look at only plug-ins, a different story emerges.  In the first quarter of 2014, Ford sold a total of 2,039 plug-in electric cars.  In Q1 2015, that figure was an almost identical 1,978.   Certainly not down to justify 700 layoffs, like the Focus and conventional hybrid C-Max as noted above.  So, the statement that Ford is laying off workers due to declining sales of plug-in electric cars seem unjust.