BMW i3 REx Review: It's Brilliant Until You Step On The Gas Pedal 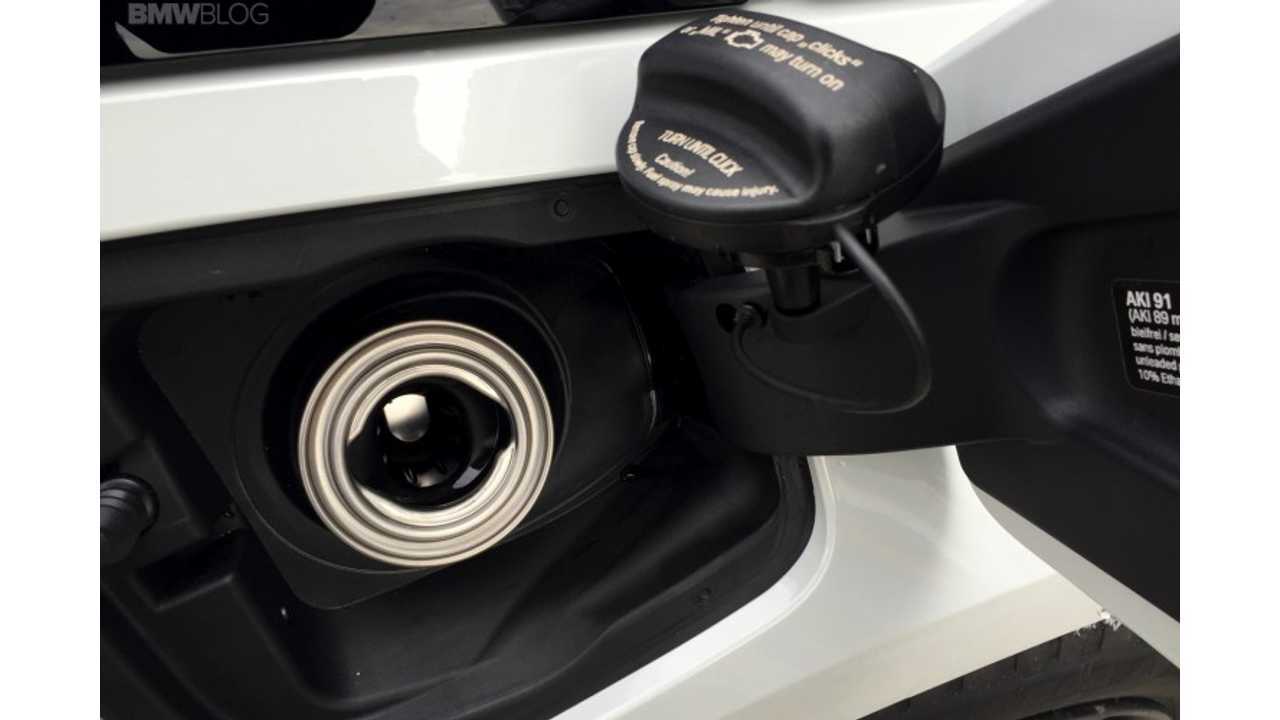 The Detroit Free Press' Mark Phelan is a well-respected automotive journalist.  His review of the BMW i3 REx is mostly positive, with statements like:

"In battery mode — which provides a range of 72 miles, according to the EPA — the i3 is a spunky, eccentric and eye-catching glimpse of the future."

"The i3 is easy to drive. Its small size makes it maneuverable and easy to park. The shifter is not like any other car, but becomes second-nature quickly. The electric motor's 170 hp and 184 lb-ft of instant torque deliver plenty of power for darting through gaps in traffic and highway driving. The handling is responsive, but less compelling than the BMW group's other small hatchback, the thrilling Mini Cooper."

But, in his 3-star review of the i3 REx, Phelan found a near-fatal flaw:

"The ★★★ 2014 BMW i3 electric car performs so much better in its battery-powered mode than when the gasoline-powered generator kicks in to extend the car's range that testing one is almost like reviewing two different cars."

"But the extended-range mode that lets you drive beyond the battery's limit, is severely limited, both in how far the car can travel and in how long it'll take you to get there."

Here's Phelan explaining his time behind the wheel in the i3 in extended-range mode (it's far from a positive experience):

"With the little gasoline engine generating electricity, the extended-range mode felt no different from battery power driving on surface roads. Fuel consumption was much higher than I expected, though. I refueled early in the 70-mile drive home and had to stop for more gasoline in about 40 miles. Extended highway trips would be unthinkable."

"Worse, the generator did not provide enough power to maintain highway speeds. Moving with traffic at around 70 m.p.h., cruise control could not hold the speed on slight inclines. The i3 slowed like an overloaded semi in the mountains. I had to pull into the right lane until I reached the top and headed downhill."

Phelan breifly compares the i3 REx to the Chevy Volt, saying, "The net effect is that the extended range generator should only be used for short distances. It's essentially for emergency use, unlike the Volt and ELR, both of which deliver more than 300 miles of driving range."

"The i3's limited range and highway struggles should disqualify it for buyers who will use the range extender much. If you're unlikely to go more than 70 miles, it's fine, but in that case, why not save $3,850 and get the battery-only i3?"

Phelan is not the first (and, surely won't be the last) to experience the i3's underpowered REx. BMW will need to rectify this with a larger, more powerful engine/generator (like the Volt) if it hopes to gain more widespread approval of this range-extended version of the i3.