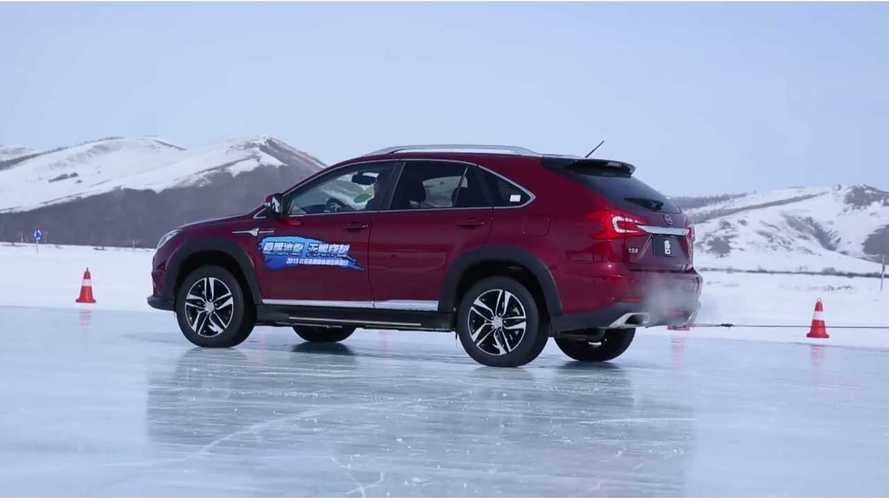 The car was tested in Yakeshi, Inner Mongolia, China at the Bosch Automotive Test and Technology Center.

In red, the Tang looks like a winner and we believe it should sell as well as Qin in China.

The second part of the video shows some tug of war - and again Tang won. A vehicle capable of winning in tug of war is definitely an attribute we seek in buying a new car.  Doesn't everyone?