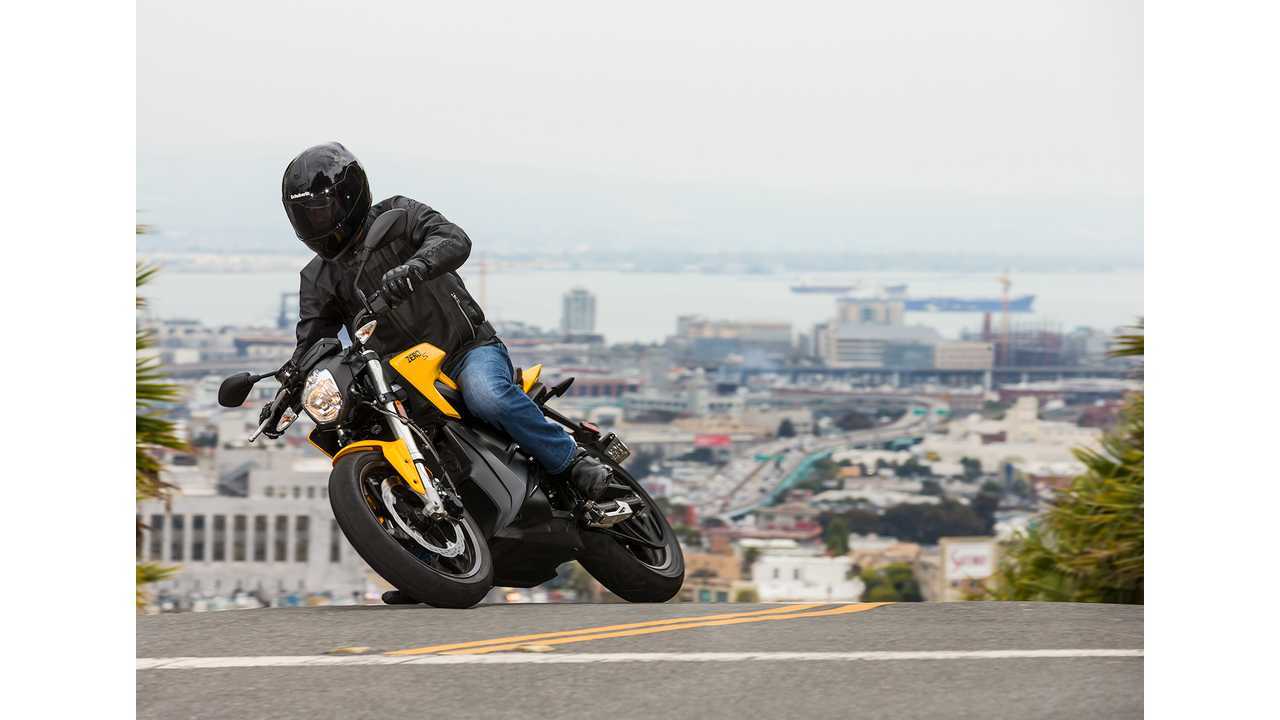 In a story in the LA Times, both Zero's CEO Richard Walker and CTO Abe Askenazi welcomed the expanding electric motorcycle market, along with the "big boys" that Polaris and Harley represent.

For Walker, it's about more validation and buzz: "We were thrilled by Harley's LiveWire, and Polaris coming in is good too," Walker is quoted in the story. "This validates what we're doing. When the big boys come in, it helps."  For Askenazi it's about getting top-name parts from companies like Bosch and Pirelli:  "It took us a while to get these companies on board," he said. "There was a time when no one returned our calls. Now, we lead the space. They know we're going to be around."

Zero has responded by doubling it's staff to about 130, adding VPs of quality and product development, and doubling its production capacity.

The story goes on to talk about a major difference between electric car sales and electric motorcycles - for many, an electric bike is an addition to the collection of two-wheeled fun-machines.

Those who can afford them, like Zero fan Perry King, can love the electric bikes without giving up the gas-powered ones.  "It's like motorboats and sailboats," King, the film and TV actor, said. "You don't have to quit loving one to love the other."

...further supported by a comment by Scot Harden, VP of Global Marketing, who doesn't lead with the practicality of the purchase: "The first thing everyone says is 'power'.  That's why we don't lead with the green issue or the lower cost-of-maintenance issue. We market the magic carpet ride."

For a taste of the perspective from a seasoned rider, check out Richard Harmon's video.  His 2012 Zero is bike #41 in his garage: