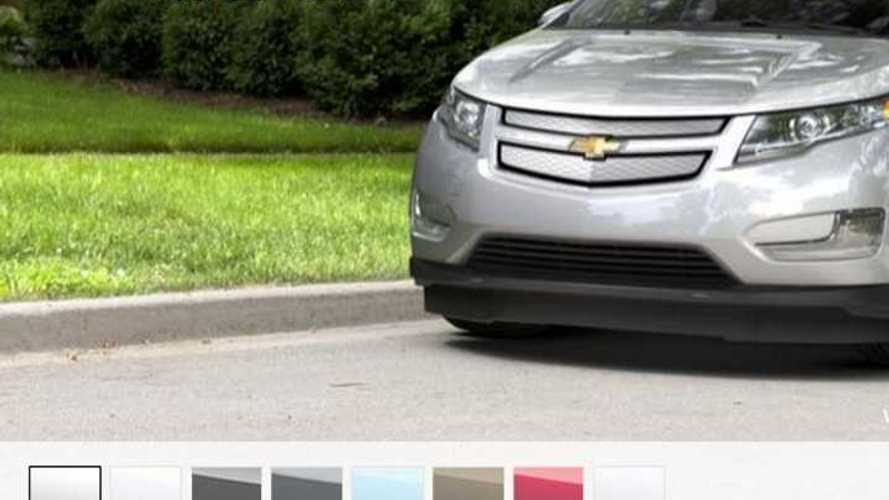 A well-researched, informative article on the federal tax credit for electric cars popped up over on HybridCars.com a few days ago.

It's definitely an article that should be filed under must-read.

Titled "Does The $7,500 Plug-In Car Tax Credit Need Reform?" the article examines the credit on several fronts, including one that strikes a personal chord with this author.

I won't rehash the article here, but I will state why it prompted me to write this brief post.

You see, I want to buy a new Chevrolet Volt this fall, I don't want to lease one.

However, I qualify for exactly $0 of the tax credit (journalists aren't typically rolling in the dough, you know).

"Early adopters of the 2011 Chevrolet Volt – as just one example – had average household incomes of $175,000 and other plug-in buyers have been from the six-figure league."

In Regard To #1, My Tax Accountant Has Informed Me That I'd Get $0

So, here I sit wanting a 2016 Chevy Volt, yet I'd get not one penny from the federal government if I purchased one.  Therein lies the problem.  Without the credit, the next-gen Volt is beyond my means.  With the credit, I'd find a way to buy one.

Some may say I'm just whining because I don't (wouldn't) get money back.  Actually, I could care less if I got the money back from the Feds.  What I want is a new Volt I can afford.  Preferably one that I can finance for long enough to make the payments fit my budget.  I could make it work if that extra $7,500 found a way into the transaction/financing somehow, but without it, I'm stuck wanting a car that's out of my price range.

Are there other potential buyers (Volt, LEAF, or any other plug-in) in a similar situation?  Or am I making a fuss over something that's not nearly as problematic as I've described above?

Feel free to let the comments flow on this one!