Here's How To Improve Plug-In Electric Car Sales In U.S. 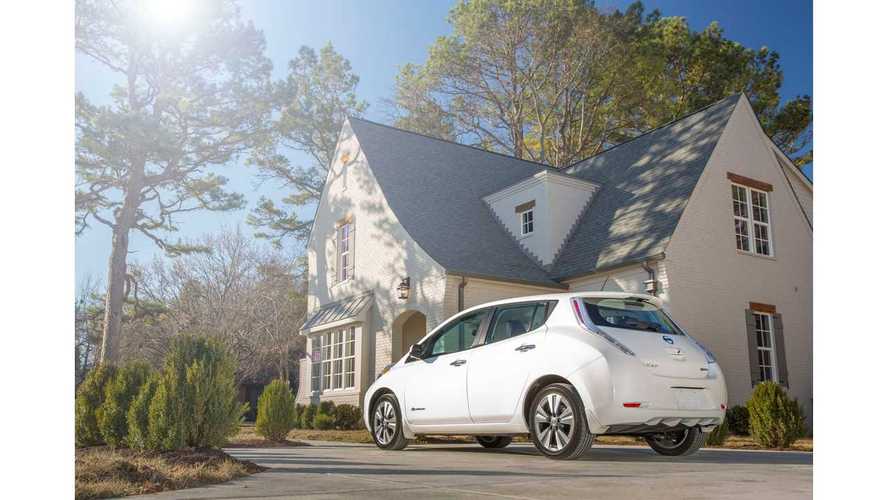 The National Research Council released a report titled Overcoming Barriers to Deployment of Plug-in Electric Vehicles. According to the study, the main hurdles standing in the way of improving market adoption of EVs are cost, battery performances and inadequate consumer information.

How do we address these problems?

There are recommendations in the report that could be beneficial.

Charging. NCR found that the most important charging location is the driver's home, followed by workplace, and only then charging points around cities and least important on interstates. The government should ease the installation of home and workplaces charging points:

"The report says that local governments should streamline permitting processes and adopt building codes that require new construction to be capable of supporting future charging installations, and should encourage workplaces to consider investments in charging infrastructure."

Charging standards. The second part in press release is on eliminating the proliferation of incompatible plugs, which we believe will be harder to do. First, one standard would need to be picked up and then imposed.

A universally accepted method of payment probably would be easier, but we must remember that the gas station business model does not work well for charging stations.

Funny thing is that there still is a need for more research to determine how much public infrastructure is needed and where it should be:

"Through regulatory action, the federal government should eliminate the proliferation of incompatible plugs and ensure that all drivers can charge their vehicles and pay at all public charging stations using a universally accepted method, just as conventional vehicles can be refueled at any gas station.  But the report recommends that the federal government refrain from additional direct investment in the installation of public charging infrastructure until more research has been done to understand the role of public infrastructure in encouraging broader adoption and use of plug-in electric vehicles.  Specifically, the government should fund research to determine how much public infrastructure is needed and where it should be sited to persuade more people to purchase and use such vehicles.  It should also continue to invest in fundamental and applied research to expedite the development of low-cost, high-performance batteries to increase the all-electric range and reduce vehicle cost."

Incentives need to continue. The Tax Credit should be converted to point-of-sale rebate.

"Existing federal financial incentives to purchase plug-in electric vehicles should continue beyond the current production volume limit, the report says.  The federal government should consider converting the federal income tax credit offered to purchasers of plug-in electric vehicles into a point-of-sale rebate, and should work with state governments to adopt a policy in which plug-in vehicles remain free from special roadway or registration surcharges for a limited time.  The government should re-evaluate the case for incentives after a suitable period, considering advancements in vehicle technology and progress in reducing production costs, total costs of ownership, and vehicle emissions."

Here are more recommendations from the report via Green Car Congress:

"The report issues a number of recommendations across a range of areas; together, these are: