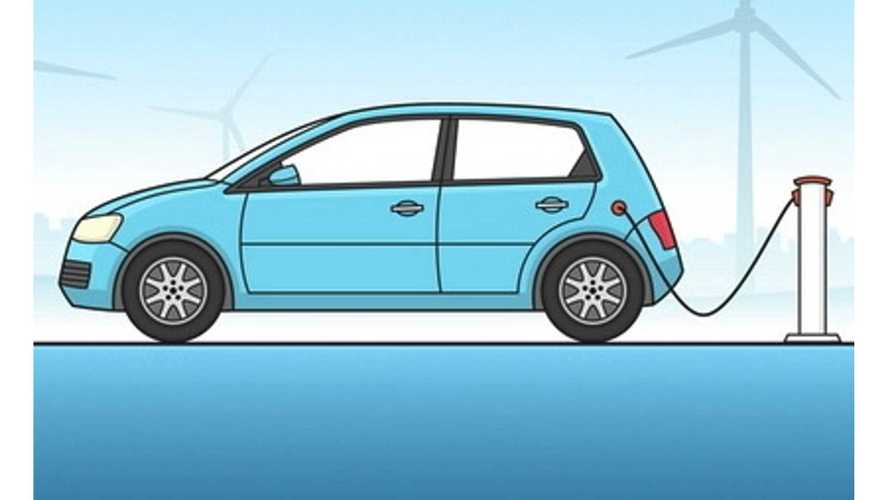 According to Edmunds, hybrid & electric car owners aren't all that loyal

Recently, Edmunds.com issued this press release that seems more than a little misleading to us in the plug-in EV segment:

SANTA MONICA, Calif. -- Car buyers are trading in hybrid and electric cars for SUVs at a higher rate than ever before, according to a new analysis from car-buying platform Edmunds.com. The analysis offers a surprising look at how today's gas prices are drawing hybrid and EV owners toward gas-guzzling vehicles at a much more accelerated pace than in recent years.

According to Edmunds.com, about 22 percent of people who have traded in their hybrids and EVs in 2015 bought a new SUV. The number represents a sharp increase from 18.8 percent last year, and it is nearly double the rate of 11.9 percent just three years ago. Overall, only 45 percent of this year's hybrid and EV trade-ins have gone toward the purchase of another alternative fuel vehicle, down from just over 60 percent in 2012. Never before have loyalty rates for alt-fuel vehicles fallen below 50 percent.

"For better or worse, it looks like many hybrid and EV owners are driven more by financial motives rather than a responsibility to the environment," says Edmunds.com Director of Industry Analysis Jessica Caldwell. "Three years ago, when gas was at near-record highs, it was a lot easier to rationalize the price premiums on alternative fuel vehicles. But with today's gas prices as low as they are, the math just doesn't make a very compelling case."

Edmunds' analysis comes at a time when overall sales of alternative vehicles have continued to slide. EVs and hybrids accounted for just 2.7 percent of all new car sales in the first quarter of 2015, down from 3.3 percent during that same period last year. The share of SUVs, meanwhile, has increased from 31.8 percent in Q1 2014 to 34.2 percent in Q1 2015.

By lumping hybrids in with electric cars, the whole analysis is skewed, yet the headlines you'll see coming from this press release will surely declare electric cars a failure, when in fact it's the conventional hybrids that are starting their never-ending slide downwards, while plug-ins are being adopted more and more.

There is no evidence we can find of a mass exodus over the past three years (up to 22% in 2015) from electric vehicles into SUVs at all, if anything the loyalty of EV owners to purchase another plug-in is extremely high.

Are you an EV owner who traded in your car for an SUV this year?   Are you today considering getting out of your plug-in for an SUV because gas is cheap?  We bet you aren't; certainly not 1 in 5 of us.

We also received this quote from Tom Saxton, chief science officer with Plug In America, who agrees with us that the report is unfair in representing the enthusiasm behind PEVs.

"Edmunds' study includes no data about the trade-in rate for plug-in electric vehicles (PEV).  And because PEVs are not called out separately, no one can make any conclusion about PEV trade-in rates, yet many are doing just that and singling out EVs, not hybrids, in their headlines."

So at least for now, it looks like we'll have to endure another round of false 'electric cars are a flop' articles.  We hope that soon larger publications will realize they need to draw a distinction between conventional hybrids and plug-in electric vehicles.