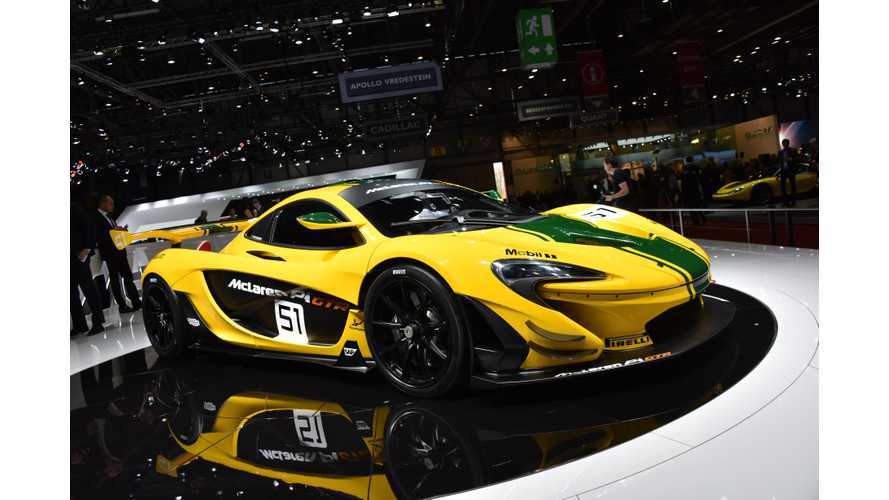 McLaren P1 GTR, the track-only version of the P1 plug-in hybrid, which cost some $3 million, soon will be able to drive on public roads.

McLaren specialists Lanzante, based in Hampshire, UK, is offering conversions to meet road-going regulations for each particular country.

"The Hampshire-based firm, which is renowned for its work on customer McLaren F1s and F1 GTRs, has decided to undertake the conversion work following demand from customers who have bought the track-only version of the P1 GTR from the factory.

The level of standard modifications has not been revealed, nor the price of conversions, because of the complexity of customer requirements."

First conversions should begin this Summer.