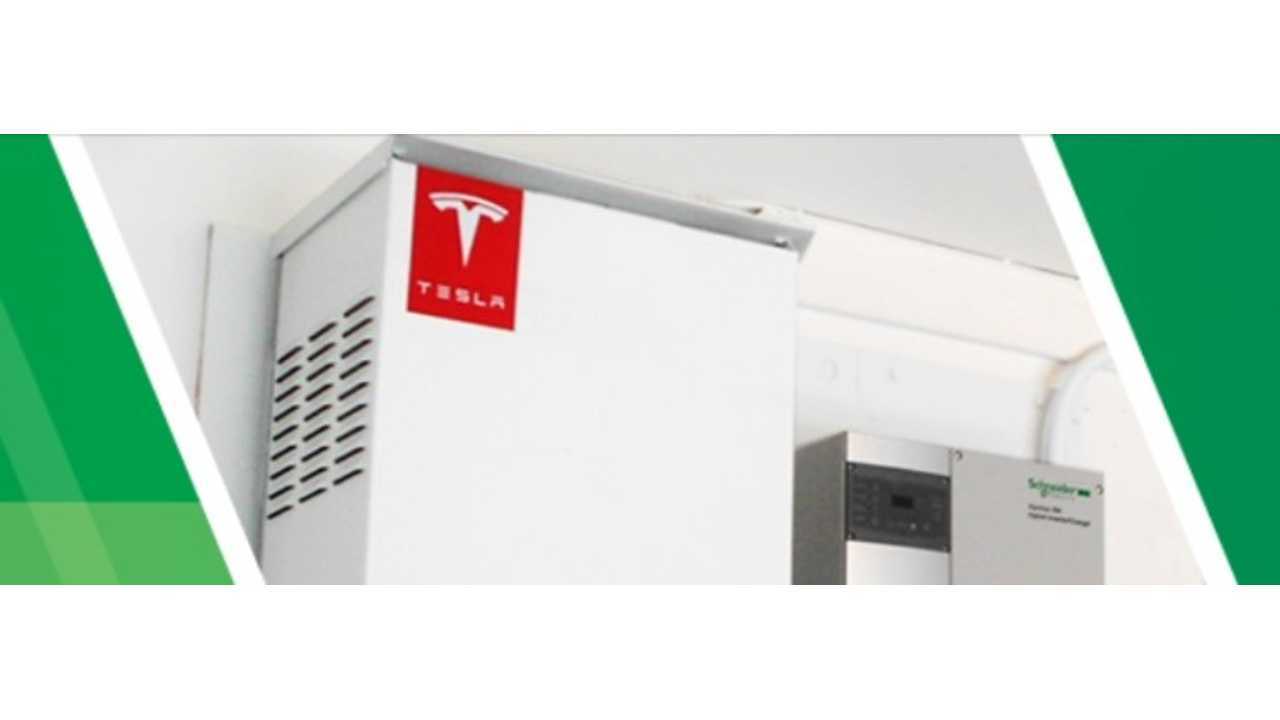 New Major Non-Car Product To Debut In April From Tesla

Well, that much-anticipated April 30th announcement by Tesla Motors has been spoiled ahead of time by...Tesla Motors.

We basically all knew what would be announced on April 30th anyways, but in an email to investors, Tesla put an end to the anticipation.  The email includes this statement:

"We will introduce the Tesla home battery and a very large utility scale battery."

Tesla's Jeffrey Evanson, head of investor relations, stated this of the automaker's home battery setup “ will explain the advantages of our solutions and why past battery options were not compelling.”

The April 30th announcement was first hinted at back in February by Elon Musk during the earnings conference call when he stated:

“We are going to unveil the Tesla home battery, the consumer battery that would be for use in people’s houses or businesses fairly soon."