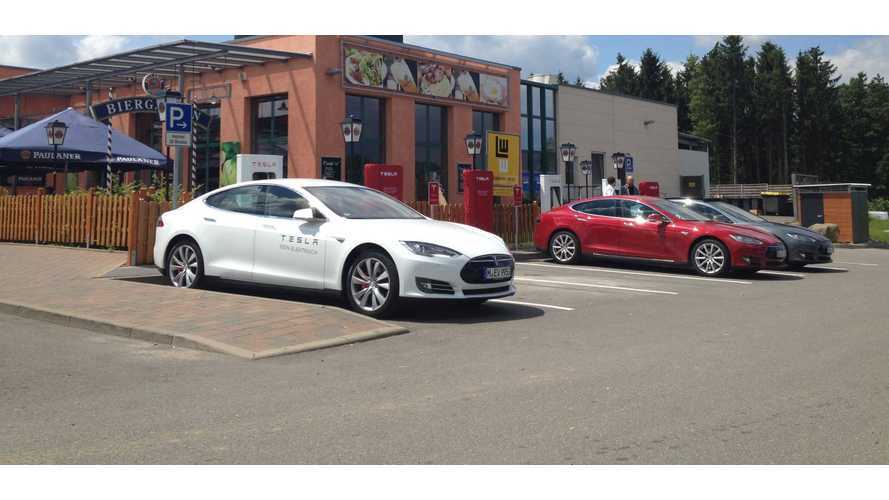 Car & Driver's German correspondent has a weekly article in which he examines the German automotive market.

In late April, the correspondent's article focused on Tesla Motors.

We won't discuss all the details found in the article, but rather we'll post this one statement from an unnamed supplier that the correspondent spoke with:

“Tesla has set off a wave that will eventually crush them."

We think that lone statement will entice you to read Car & Driver's article in its entirety.  You'll find the article, titled "Cracks Form in the Tesla Story as Germans Assemble Luxury EV Assault," by clicking here.

Oh, there's this statement from a supplier executive too:

“If a carmaker remains close to Tesla, the ‘stupid press’ will write that they figured out from them how to build an electric. And that’s the last thing they want to be accused of.”